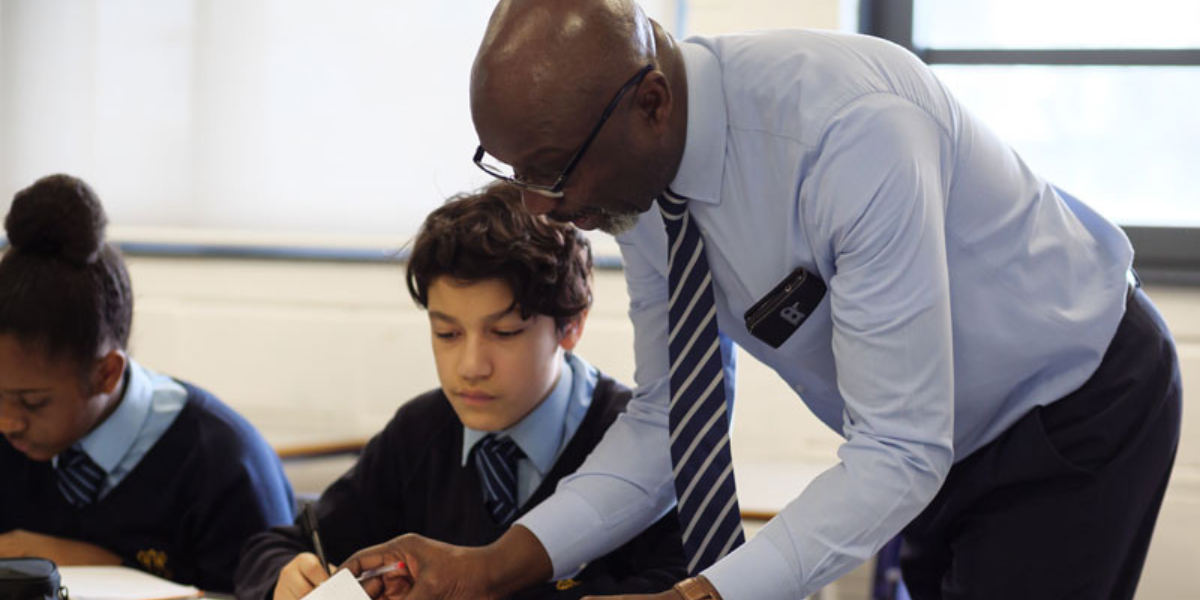 According to a prominent historian, “a lot less English history” would be a “great boon” for UK schools.

At the Petworth Festival literary week, Simon Sebag Montefiore, 57, author of Jerusalem: The Biography and The World: A Family History of Humanity, argued for students to learn more about other countries’ histories.

Learning about history from around the world, according to Dr Montifore, will “give Britain perspective and understanding.”

He stated that it would help inform ongoing debates about the British past.

“Much of the debate in Britain, both in the syllabus and in the debate itself, is extremely parochial, little Englander,” he said.

He believes that teaching world histories is essential for understanding how the world works today.

He mentioned the Congo’s Great African War, which began in the late 1990s but “has taken place without anyone in England knowing or even [having] talked about it.”

Between 1998 and 2003, the Great African War was the deadliest conflict since 1945, killing five million people.

Debates over history teaching in UK schools have recently heated up, owing largely to disagreements over the legacy of the British Empire.

Ministers from the Department for Education have also argued for a more diverse history curriculum in the United Kingdom.