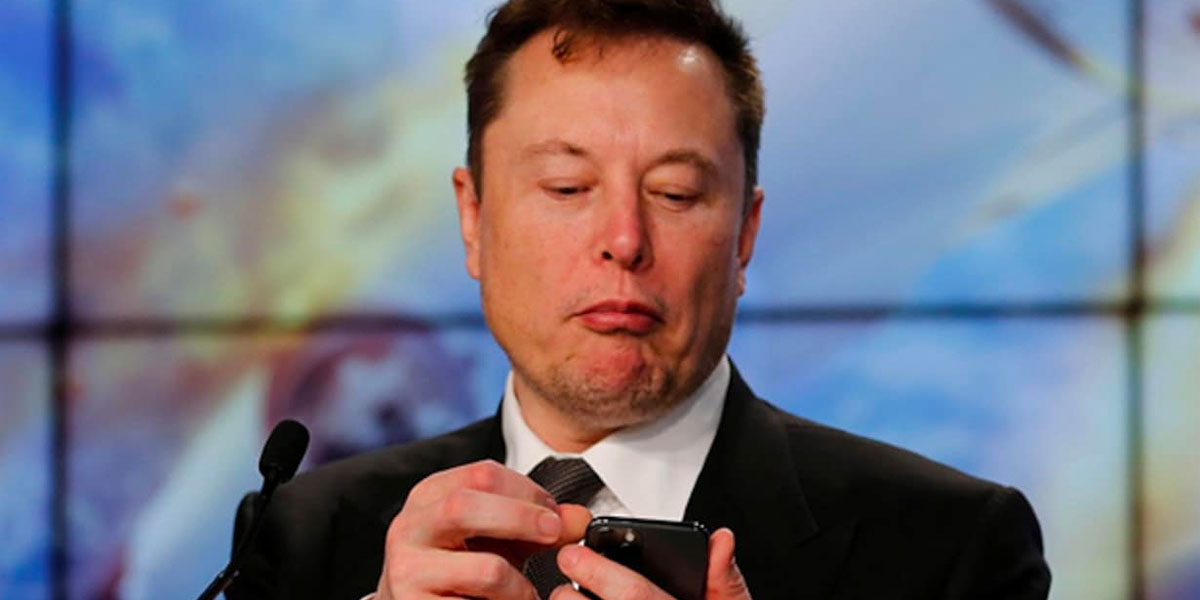 Elon Musk’s self-proclaimed commitment to online freedom of expression has prompted British lawmakers to summon the billionaire Tesla CEO to testify before them about how he plans to implement the UK government’s planned social media crackdown.

Conservative MP Julian Knight, the chairman of the House of Commons Digital, Culture, Media and Sport Committee, has written to Elon Musk, requesting him to appear before the committee to explain his plans for Twitter following the announcement last month that the company would be taken private.

“At a time when social media companies face the prospect of tighter regulations around the world, we’re keen to learn more about how Mr Musk will balance his clear commitment to free speech with new obligations to protect Twitter’s users from online harms,” Knight said in a statement.

The Tory MP said that appearing before the committee will give Mr Musk an ideal opportunity to set out his proposals for Twitter in more depth.

It’s unclear if Mr Musk will receive the letter at all, considering that the committee’s version appears to have been delivered to Palo Alto, California by mistake. Last year, Musk moved Tesla from California to Austin, Texas.

While Mr Musk has promised to abolish the censorious constraints imposed by the present Silicon Valley administration in charge of Twitter, the British government has been seeking to tighten the internet’s restrictions, including those on social media through the Online Safety Bill.

The bill now defines this as having “a significant adverse physical or psychological impact” on an adult or a kid, which gives a lot of opportunity for interpretation and subjectivity.

Commenting on the trouble that Elon Musk will run into should he try to bring free speech over the pond to Britain, Big Brother Watch founder Silkie Carlo wrote in the Sunday Telegraph: “For him to protect Twitter users from ‘harm’ requires deference not to primary legislation or objective legal standards, but to the whims of ministers.”

Carlo said that while the news of Musk taking over Twitter resulted in an “outpouring of neuroticism” about the potential of free speech reigning from the “pro-censorship left”, those in Britain should be more concerned with the ramifications of the government’s proposed crackdown on speech.

Musk has stated that his definition of free expression will bar “censorship that goes far beyond the law.”

The ambitions to provide more freedom to the platform may also run afoul of European Union laws, as the EU is preparing to establish a Digital Services Act that would oblige Big Tech companies to impose tighter limits on so-called “hate speech” and “disinformation.”

Thierry Breton, the EU’s Commissioner for the Internal Market, cautioned Musk that Twitter would be subject to EU speech restrictions. “Elon, there are rules… You are welcome but these are our rules. It’s not your rules which will apply here,” Breton said.