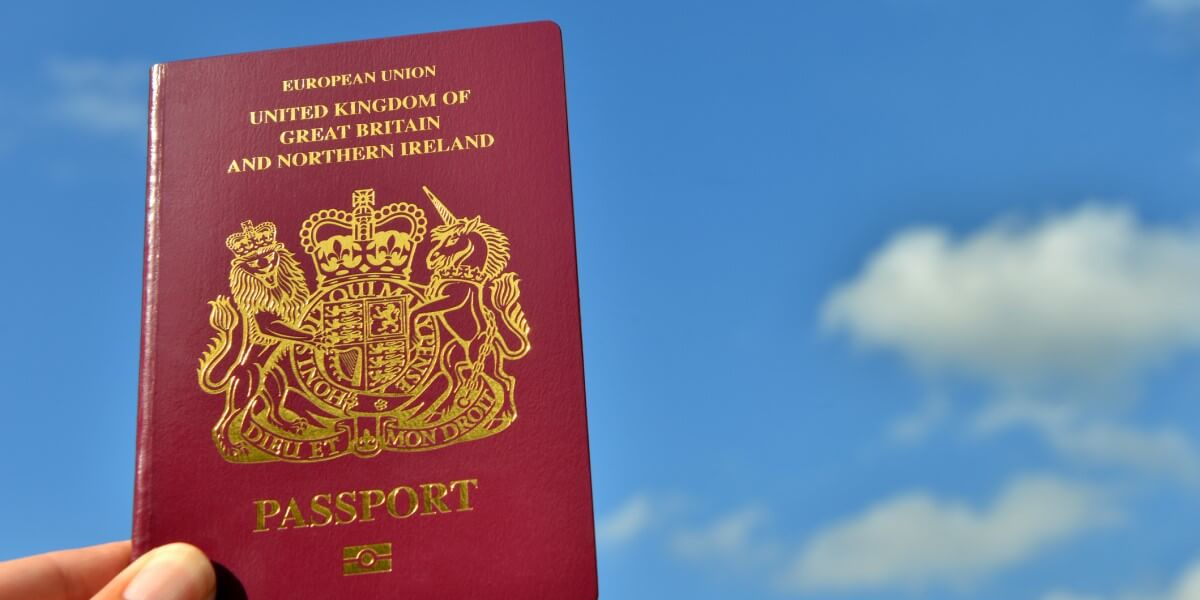 Brits living in Portugal have been unable to access healthcare, change jobs, or travel in and out of the country due to the lack of post-Brexit ID cards issued by the country’s ministers.

British citizens in Portugal were guaranteed their social and employment rights under the Brexit withdrawal agreement and were required to exchange EU residence documents for a fingerprint residence permit.

Over 34,500 British citizens live permanently in Portugal and have been detained at airports, forced to pay to have broken bones treated, or face losing their jobs due to delays in obtaining a biometric card.

Rather, a temporary document and QR code were issued, which British citizens claim are not recognised locally or at international borders.

Estimated 41,000 British citizens were impacted, according to Tig James, the director of the British in Portugal campaign group, who has spent the last three years “screaming from the rooftops” about the issue.

“SEF is intentionally, deliberately, and systemically not adhering to the withdrawal agreement, resulting in the physical, mental, and financial misery of thousands of UK nationals living in Portugal,” she said, blaming Portugal’s immigration and borders service, SEF.