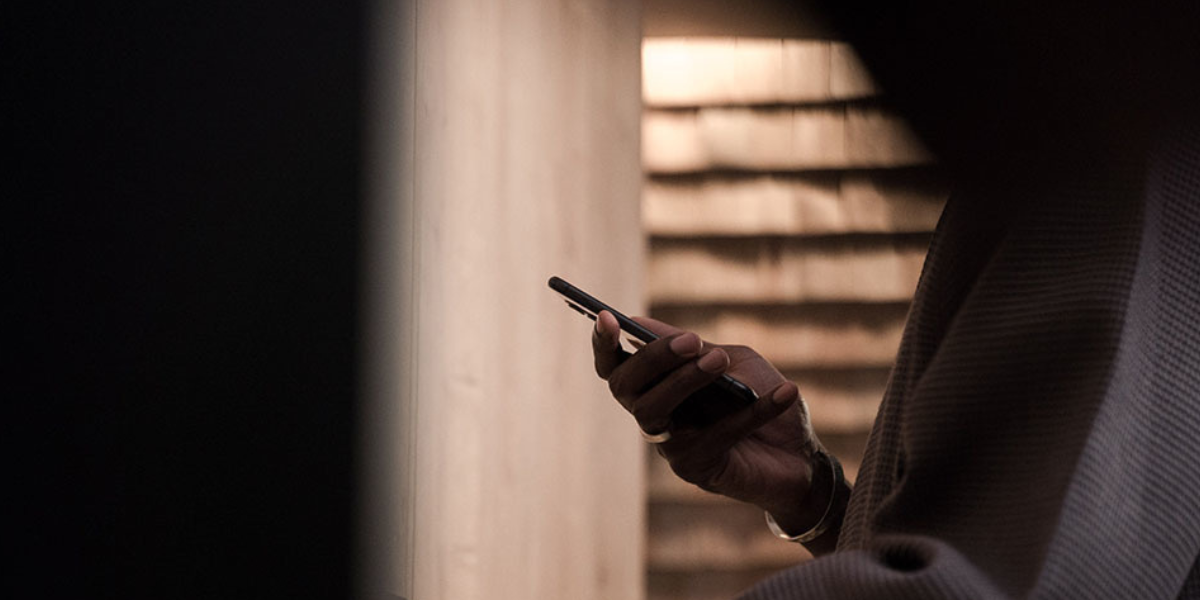 Women who are sexually harassed on the street should report it to the police, the Crown Prosecution Service says today, vowing to prosecute offenders.

Prosecutors stated that those who expose themselves, take ‘upskirt’ photographs, or cause women ‘harassment, alarm, or distress’ will face consequences.

In order to ensure that public sexual abuse is taken seriously, it has updated its legal guidance for lawyers.

The CPS stated that it would also apply to offenders who ‘cyber flash’ women by sending unsolicited indecent photographs to victims nearby via short-range data-sharing technology such as Bluetooth.

‘The law is clear that if someone exposes themselves, tries to take inappropriate pictures, or makes you feel threatened on the street, these are crimes and should not be dismissed,’ said Siobhan Blake, CPS national lead for rape and serious sexual offences.

‘Everyone has the right to ride public transportation, dance at a festival, and walk the streets without fear of being harassed.’

‘For women, feeling safe should not be a luxury.’

According to Bumble’s research, 48% of women aged 18 to 24 had received an unwanted sexual image in the previous year.

The Law Commission proposed a new offence of intentionally taking or sharing sexual, nude, or intimate photographs or videos without consent last month, with a maximum prison sentence of six months.

More serious offences, such as threatening to share naked images, should result in two to three years in prison.

RELATED ARTICLE
Heartbreaking Murder of Innocent 9-Year-Old, and the Rest of Britain’s Mess: When Will it Be Over?