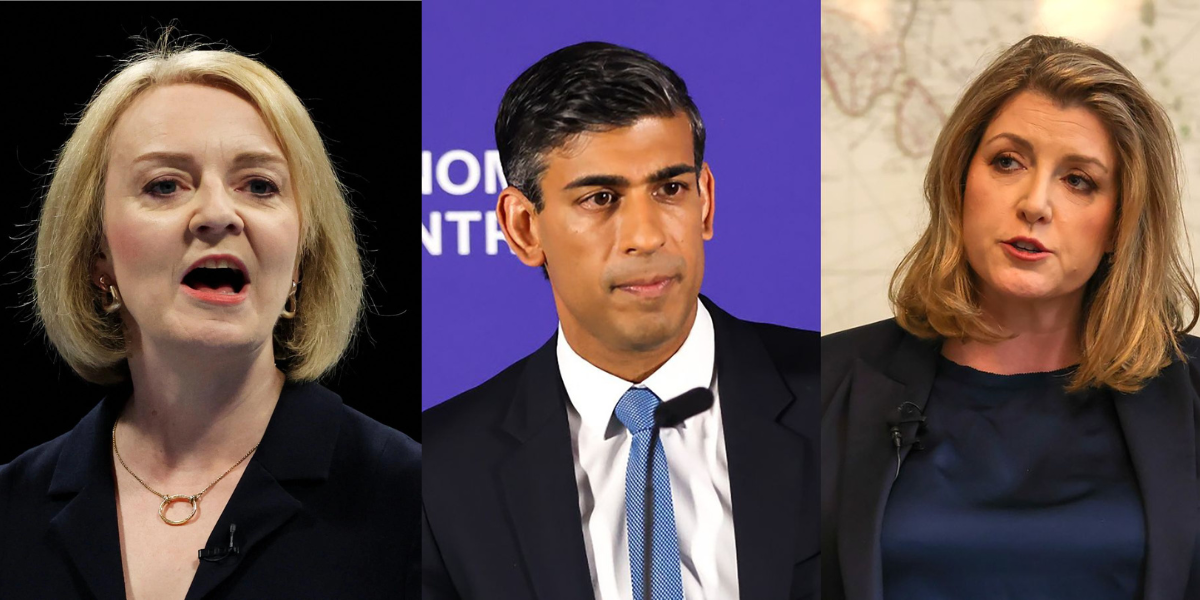 Conservative Party members are said to be in talks to replace floundering Prime Minister Liz Truss with Rishi Sunak and Penny Mordaunt as part of a “coronation” of MPs.

Following the impact of the mini-Budget and a difficult meeting with the 1922 Committee earlier this week, Ms Truss has been accused of being unfit for the job.

On the other hand, former Tory leadership candidates Mr Sunak and Ms Mordaunt would not be every minister’s first choice.

“If Penny becomes leader, I would resign the whip and cross the floor [to the Opposition benches] as an independent,” one former minister said.

According to a YouGov poll conducted for The Times, nearly half of those who voted Tory in the last election want the Prime Minister to resign.

In terms of the general public, half said Ms Truss should be fired.

“A coronation won’t be that difficult to arrange,” one senior Tory told The Times.

They predicted that the majority of Tory MPs would support a Sunak/Mordaunt deal.

Rishi Sunak was defeated in the members’ ballot by Liz Truss, while Penny Mordaunt finished third in the leadership race.

Journalist Andrew Neil commented on the news on Twitter: “If this happens, it will be unprecedented, if not astounding.

“But I did say on Radio 4’s PM tonight that Ms Truss might not last as long as Bonar Law, who was Tory Prime Minister for only seven months.

“He stepped down for health reasons (throat cancer). Not incompetence.”