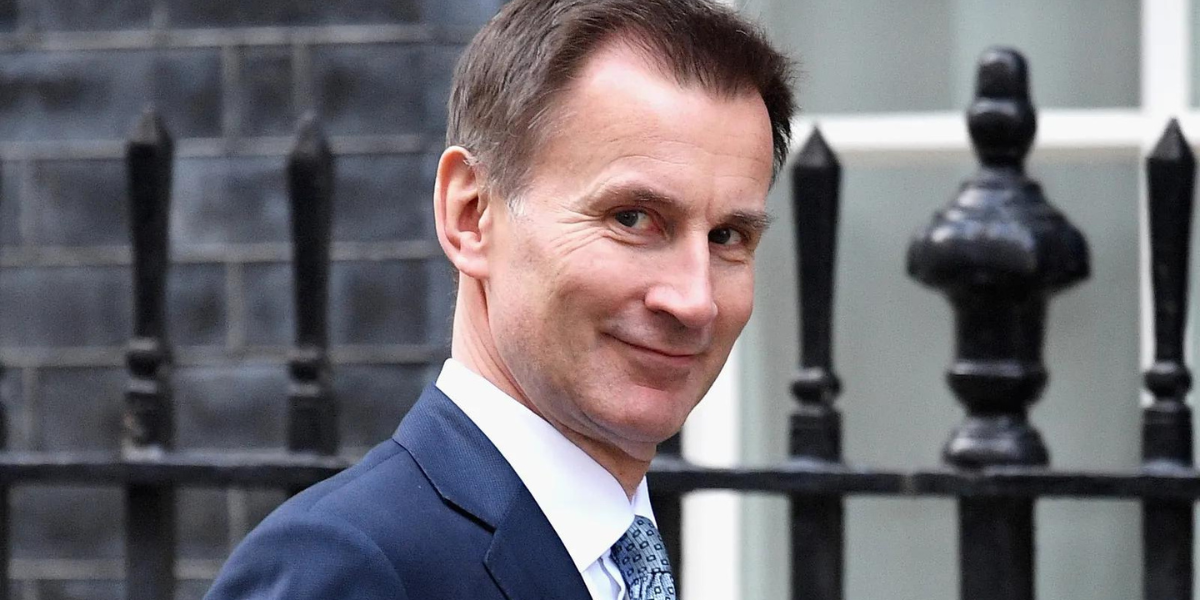 Prime Minister Liz Truss has appointed Jeremy Hunt, an anti-Brexit MP who advocated for China-style lockdowns and whose wife has actually presented propaganda shows for a state television corporation, as Chancellor of the Exchequer.

The appointment of Hunt, who backed Rishi Sunak over Truss for the party leadership earlier this year after being rejected by ordinary party members by a landslide when he stood for it himself against Boris Johnson, signals that she is doubtful to implement even the mildest fiscally conservative reforms, with the establishment “blob” now in full control.

After attempting to implement minor tax cuts as part of an emergency “mini-budget” as Britain faces low growth, energy and cost of living crisis, Hunt’s predecessor, Brexit supporter Kwasi Kwarteng, becomes the second-shortest serving Chancellor in history — the only Chancellor who held the Great Office of State for less time was struck down by a heart attack —

The Treasury has announced that Jeremy Hunt will make a financial statement today, bringing forward measures from the medium-term fiscal plan to support fiscal sustainability.