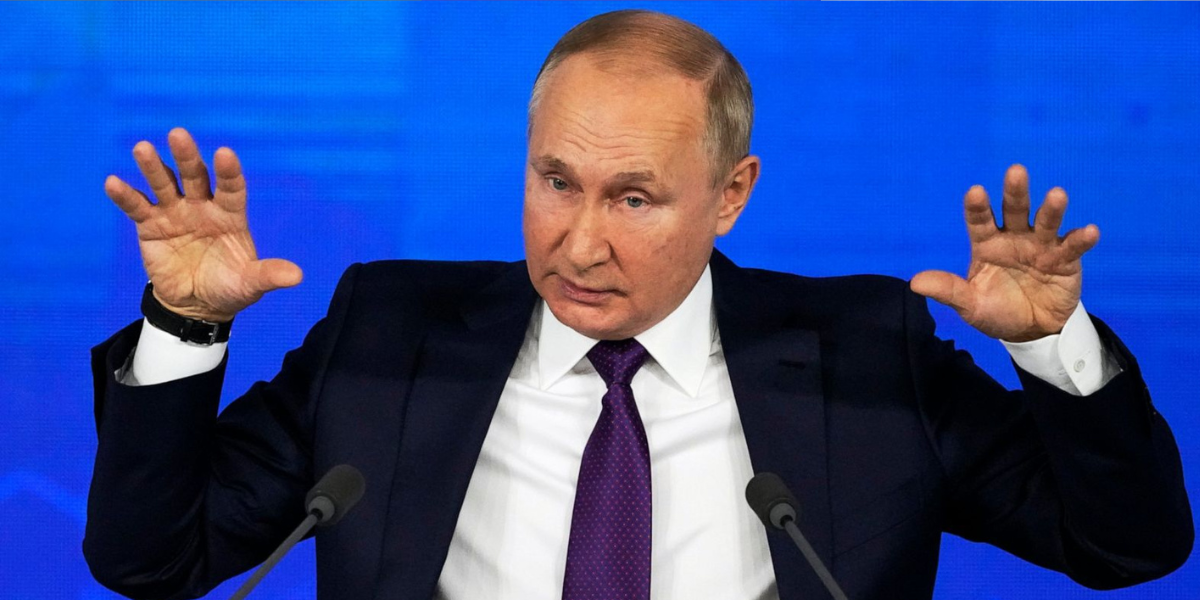 Russia has chillingly warned the world that if Ukraine’s Western allies continue to meddle in their conflict, global carnage will ensue.

They predicted that if the West continued to intervene, World War 3 would break out and that a nuclear war would be “catastrophic for all mankind.”

“Kyiv is well aware that such a step would guarantee escalation to World War 3,” said Alexander Venediktov, deputy secretary of Russia’s Security Council.

Venediktov has insisted that the West is only threatening nuclear war, despite the fact that his own president, Vladimir Putin, has repeatedly hinted at the use of nuclear weapons.

He claimed: “Russian officials have never voiced a threat to use any weapons of mass destruction.

“Meanwhile in Europe, some politicians openly call for such actions, even a number of politicians in the EU do not conceal and do not rule out the possibility of using weapons of mass destruction against Russia.”

Venediktov took aim at Ukrainian president Volodymyr Zelensky, claiming his “actions and words” are “dictated” by other people.

He added: “It would be good for the West to realize that their protégé can take on so much that Washington and Brussels will have to think about how to deal with the consequences.

“We must remember: a nuclear conflict will affect absolutely the whole world, and not only Russia and the collective West, but in general any country on this planet.

“Its consequences will be catastrophic for all mankind.”