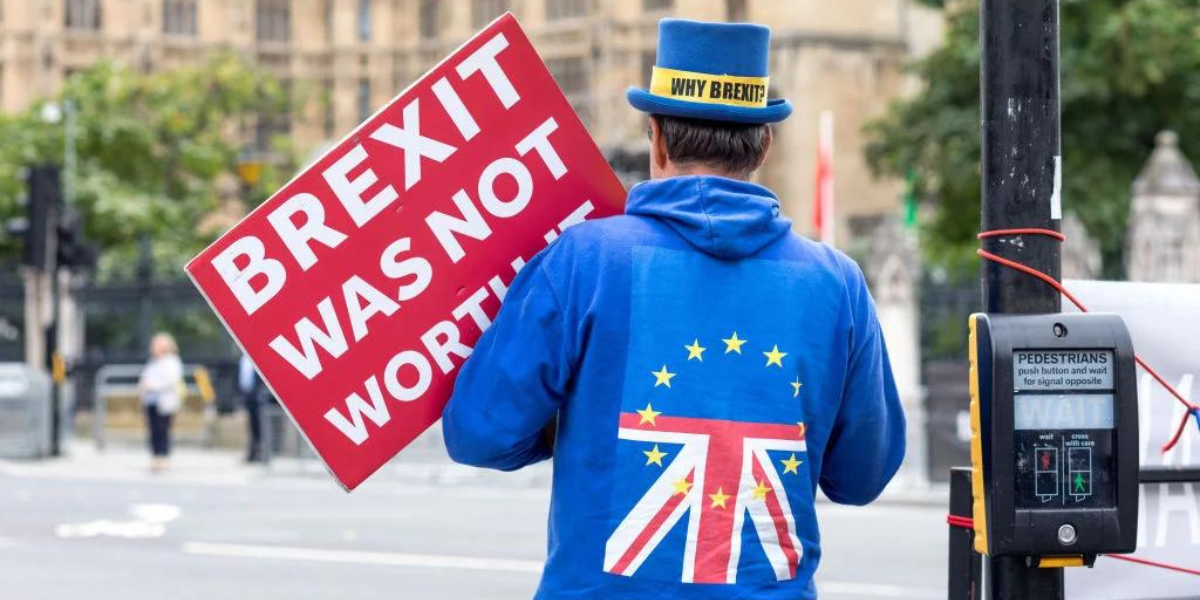 Scottish National Party leader Ian Blackford has reacted angrily to Sir Keir Starmer’s confession that the UK might be better off outside the EU.

According to the Labour leader, Britain could have a better future outside the EU if it cuts red tape and deviates from Brussels’ regulations. Sir Keir’s remarks, however, elicited an angry response from the SNP’s Westminster leader.

Mr Blackford blew up on Twitter: “This was the kind of lies we had from the extreme Brexiteers in the Vote Leave campaign.

He continued, “To see Labour adopting an extreme Brexit position when Brexit is making our cost of living crisis worse than Europe beggars belief.”

Following the Tory leadership race, Boris Johnson recently stated that his successor must “finish the Brexit job” and “protect his legacy” in Ukraine.

Boris announced that he will keep a “beady eye” on the next Prime Minister to ensure that his Levelling Up agenda is carried out.

“Brexit needs to be properly done. It is unfinished business and the full benefits of Brexit have yet to be realised.”

Tory leadership candidate Rishi Sunak said that he will stake out his Brexiteer credentials by vowing to burn EU-era red tape that holds Britain back.

On the other hand, candidate Kemi Badenoch has insisted that Brexit is over and that there are no Leavers or Remainers.

Speaking at a Conservative Home leadership hustings, the former equalities minister stated that the “most important thing” to unite the party and the country is to “stop calling ourselves Leavers and Remainers.”

“That vote was six years ago, and it’s about time we moved on,” she added.