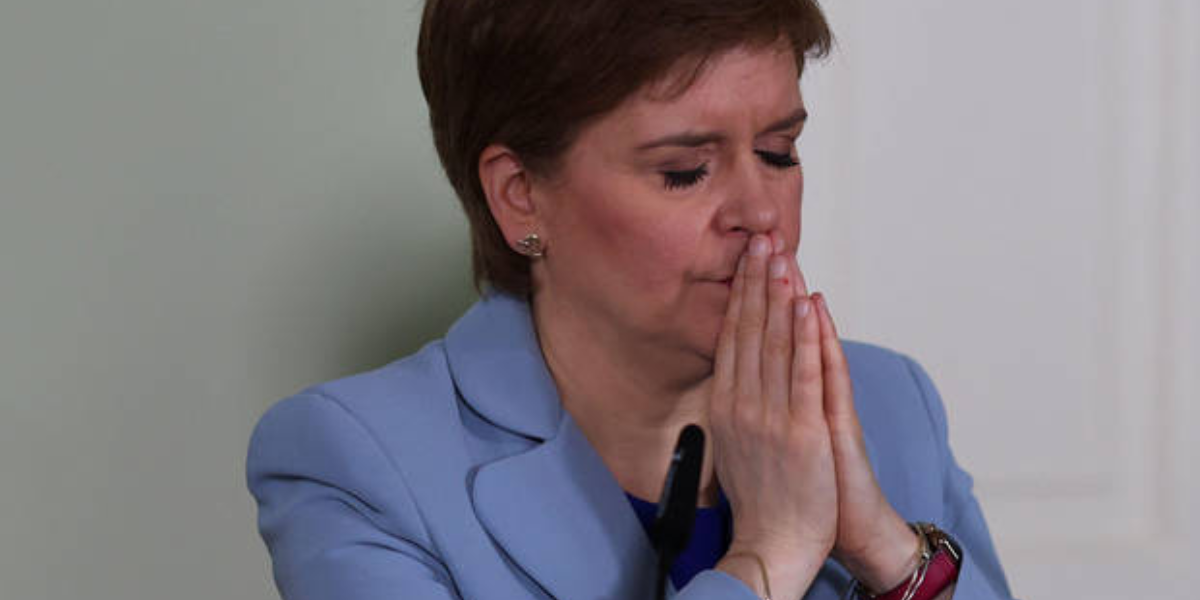 Nicola Sturgeon has begun a two-day hearing to determine whether the Scottish Parliament has the authority to call a second Scottish independence referendum without the permission of the British government.

A political expert has warned that Nicola Sturgeon and the SNP face a “wildcat referendum” if their legal challenge in the Supreme Court fails.

Henry Hill, deputy editor of Conservative Home, said “If the SNP’s legal challenge is unsuccessful, the Scottish Government’s only option would be a wildcat referendum, which is a complete non-starter.”

“Sturgeon’s talk of using the next general election as a ‘proxy’, however ridiculous, suggests she recognises this.”

“The First Minister’s leadership likely isn’t at immediate risk – none of her potential successors are in her league as politicians and most of the SNP knows it.”