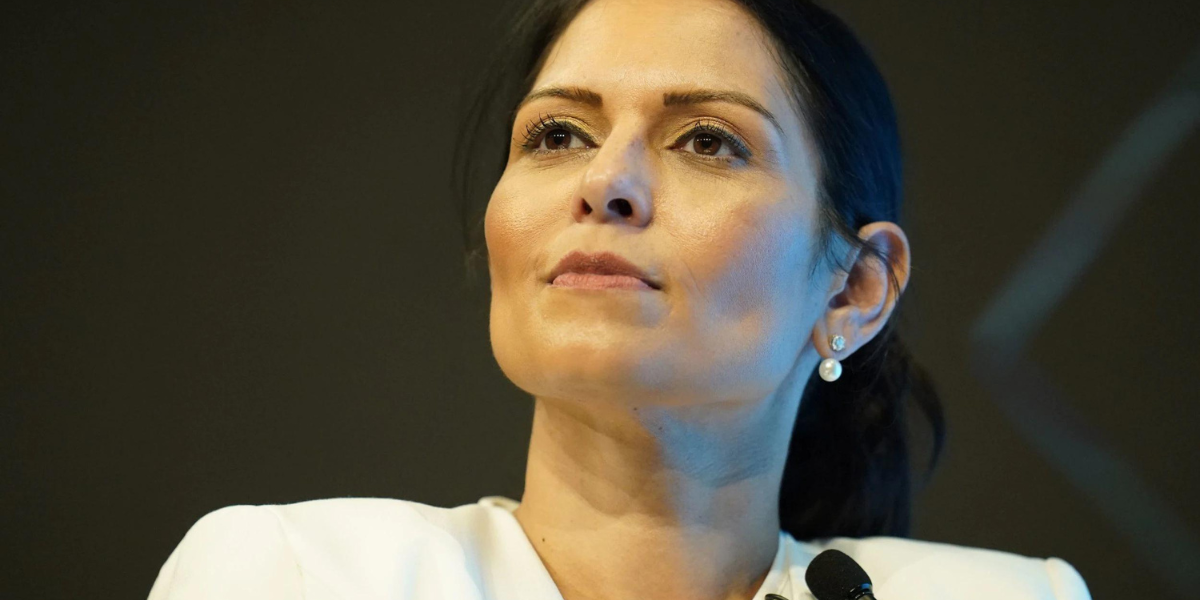 Middle-class drug users will be barred from nightclubs and will have their passports and driving licences confiscated, Priti Patel is expected to announce today.

Even first-time offenders caught with class B cannabis will face harsher penalties and are required to complete a drug awareness course.

They will be fined if they refuse. The new penalties will be detailed in a consultation paper that will also be released later today.

‘We are cracking down on drug use, with tougher consequences for so-called recreational drug users,’ said Miss Patel.

‘Drugs are a scourge across society. Drug misuse puts lives at risk, fuels criminality and serious and violent crime and also results in the grotesque exploitation of young, vulnerable people.’

The Home Office stated that the measures would target users of class A drugs such as cocaine, as well as cannabis smokers.

The proposals will be subject to public scrutiny, which will end in October.

Adolescents are more than three times more likely than adults to develop a cannabis addiction, but they may not be at increased risk of other mental health problems associated with the drug, according to a new study led by UCL and King’s College London researchers.

According to the Centre for Social Justice, the UK has become the “addiction capital of Europe” due to its high rate of substance abuse.