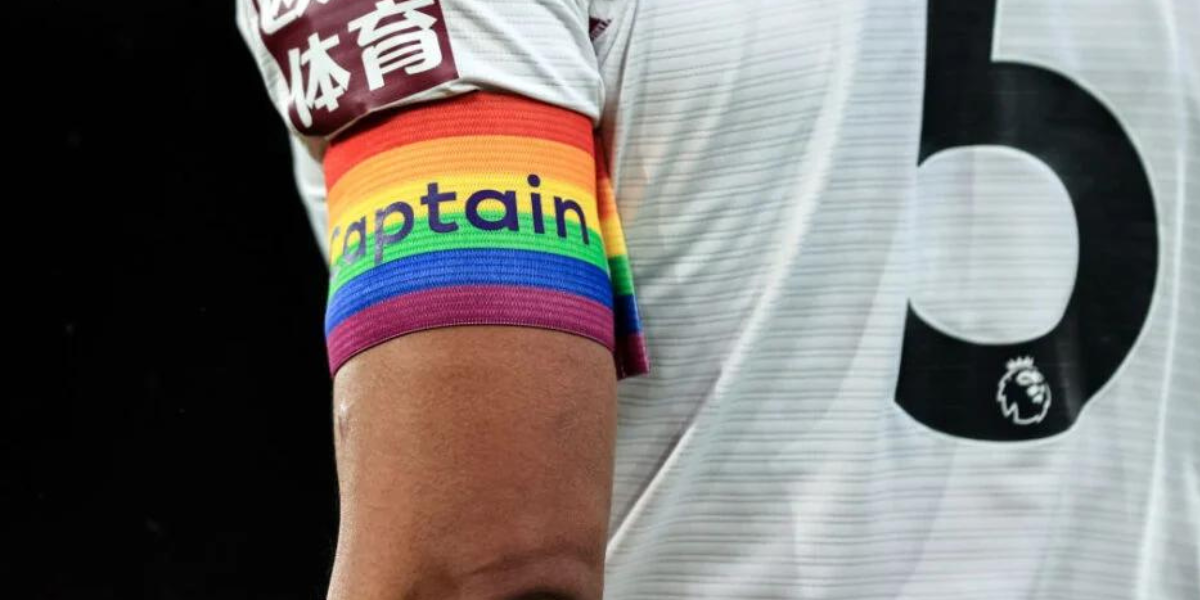 Soccer appears to be ready to throw out all restrictions and allow any trans athlete to play simply because they claim to be a woman, in contrast to the ruling announced last weekend by swimming’s governing body, which places more restrictions on trans athletes participation.

FIFA’s proposed rule change is still being debated and is still in the early stages of assessment. Even so, if the guidelines are implemented, they will open the door to all transgender participants without any limits.

Trans women athletes must have a testosterone level of five nanomoles per litre, according to the organization’s current guidelines.

They must also have had testosterone suppression for 12 months before joining the league in order to participate as a woman.

However, the new rule would eliminate all limits.

“A starting point that trans women are eligible to play in the female category, in a sport like football, contradicts the logical conclusion from the mountain of evidence showing that those born male and who go through normal male puberty have several physical advantages over those born female, and probably puts those born female at higher risk of injury during direct physical contact,” added Manchester Metropolitan University Dr. Alun Williams.

FIFA’s suggestion has stunned sports officials. Professor Jurgen Steinacker, chair of World Rowing’s Sports Medicine Commission, recently stated that if such a rule were to be implemented across all sports, it would effectively “dissolve” women’s sports.