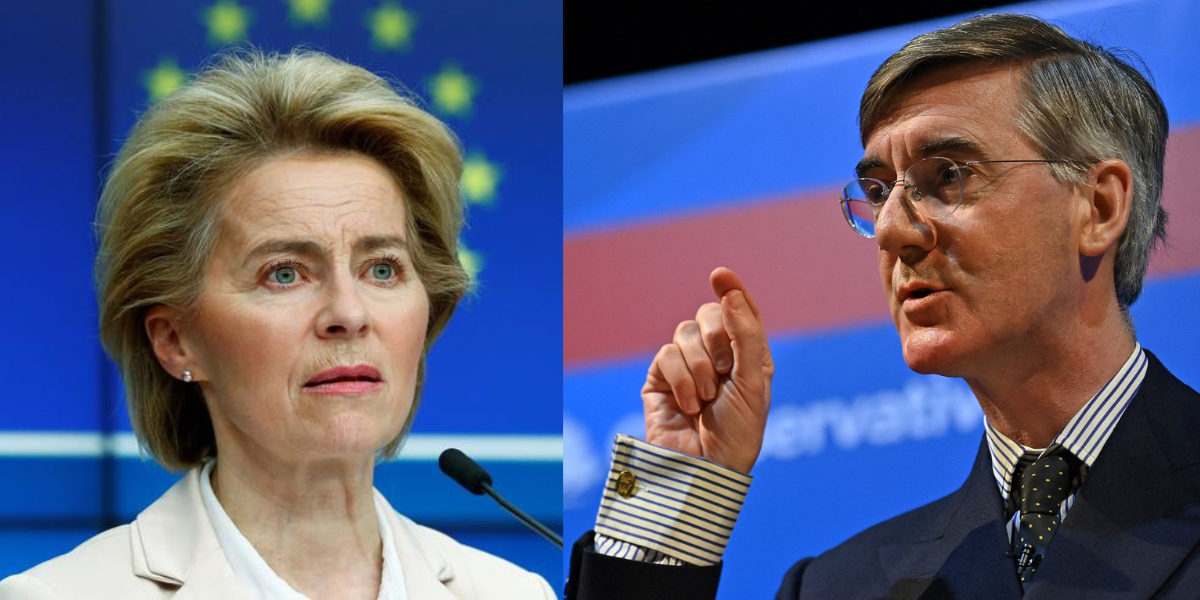 As Boris Johnson’s government tries to maximise Britain’s Brexit liberties, a major drive to remove decades of EU laws and regulations will be launched tomorrow.

Minister for Brexit Opportunities Jacob Rees-Mogg is due to make his first major statement since being appointed to free Brexit Britain from EU red tape earlier this year.

He intends to show the extent to which EU rules conceived by faceless bureaucrats in Brussels still dominate our lives, as well as a plea to governments, corporations, and members of the public to assist in their repeal.

Mr. Rees-Mogg is “focused on people realising the extent to which EU law still applies in this country,” according to those close to him.

“It’s about people seeing the full extent of the EU laws on our books, which Parliament had no say in,” the insider continued, “to build momentum for the Brexit freedoms bill.”

“Previously, when we were in the EU we couldn’t do anything about these regs, but now we can, inviting MPs and the public to see what’s there, what adds cost to businesses and consumers, what we should repeal.”

Because of the Covid epidemic and lockdown, when government time was consumed by bringing the country through the crisis, the process of removing EU red tape has been stalled for two years.

However, following Boris Johnson’s success in a confidence vote by Tory MPs, achieving Brexit freedoms has been named as one of the top priorities.

When tasked with maximising Brexit prospects, Jacob Rees-Mogg turned to the general public for suggestions on how to eliminate Brussels bureaucratic restrictions.

It was reported last month that he had received over 2,000 ideas from the public and corporations.

Hundreds of other recommendations included permitting fracking and eliminating petty laws on trucks and vacuum cleaners.

The removal of the “lawn mower” premium on all motorists, an EU requirement that would have increased everyone’s vehicle insurance by £50 to compensate the expense of driving lawn mowers, is one initiative that the government has rapidly implemented.

“He is a real rottweiler when it comes to tearing up unnecessary rules and regulations and I can’t think of a better person to be in charge of this.