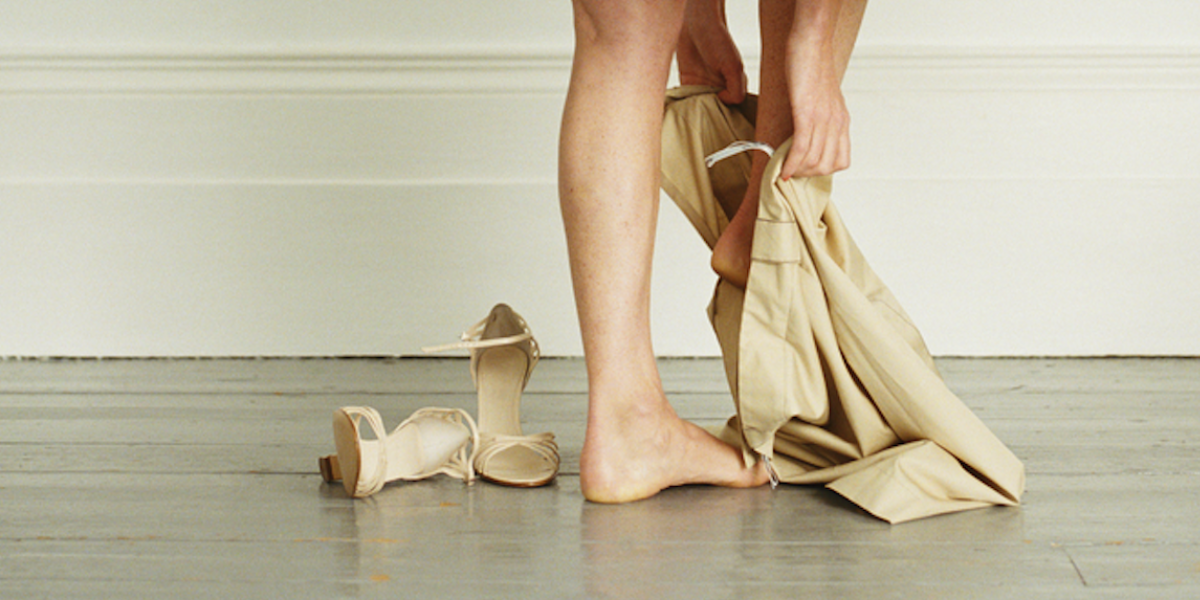 Boycott Marks & Spencer was trending on Twitter after the supermarket chain admitted that customers of any gender can use either the male or female changing rooms.

It comes after a Twitter user asked M&S about the changing rooms after being told by staff that the female changing room was “mostly used by men.”

The customer wrote: “Hello I am very concerned Marks & Spencer have no issue with my 10-year old daughter trying on school skirts in a changing room your staff confirmed to me was mostly used by men.

To which M&S replied with a statement which read: “In all of our stores, we have fitting rooms located within our womenswear and menswear departments and each is made up of individual lockable cubicles to ensure every customer feels comfortable and has the privacy they need.

“While they are mainly used by customers of that gender, as an inclusive retailer and in line with most other retailers we allow customers the choice of the fitting room.”

The decision has been slammed by many people, with customers calling for others to boycott the supermarket.

One person wrote on Twitter: “It’s high time that women voted with their feet, and with their money.”

“Stuff their so-called ‘inclusive’ changing rooms Retail chains that don’t value their female customers need to realise we will take our finances elsewhere.”

While another added: “M&S now operate mixed sex changing rooms, with no warning signage. Vote with your cash by shopping elsewhere.”

“They put the desires of men over the safety needs of women.”