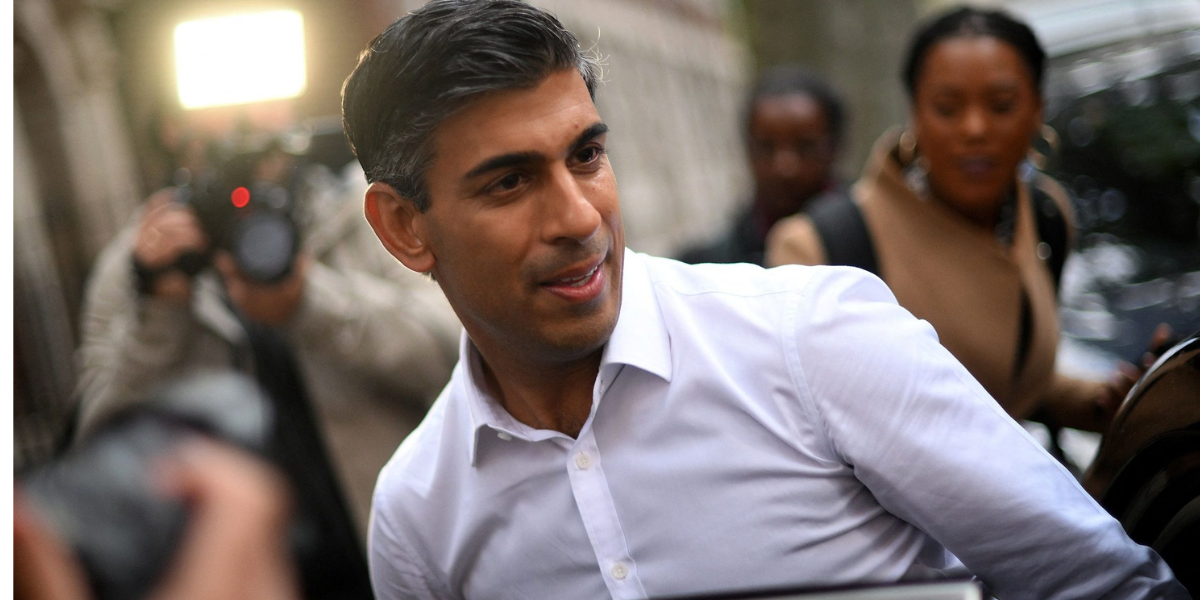 Tory MPs will vote on who they want to be their new leader in the first round of the leadership election after Boris Johnson abruptly dropped out.

The former prime minister claimed he had enough nominations to get on the ballot, but admitted he couldn’t bring his warring party together.

His withdrawal means that unless both remaining candidates receive the support of 100 MPs, the election could be decided by early afternoon on Monday.

Mr Johnson said in a statement on Sunday evening that there was a “very good chance” he could have been back in No. 10 by the end of the week if he had run.

However, his efforts to “reach out” to his opponents – Rishi Sunak and Penny Mordaunt – to work together in the national interest had failed, and he was dropping out.

While Sunak has received over 140 public declarations of support, Ms Mordaunt, the Leader of the House, has received less than 30.

Her team is now hoping that Mr Johnson’s departure will result in a swath of MPs who were previously supporting him or have yet to declare their support switching to her.

A campaign source confirmed she was still in the race, claiming she is the candidate Labour most fears.

Ms Mordaunt has a short time to collect the necessary nominations because nominations close at 2 p.m. on Monday. If she fails, Mr Sunak will be declared the undisputed leader.

If she is successful, MPs will vote on which of the two candidates they prefer in an “indicative” vote.

The outcome will then be decided by a final online poll of party members, with the results due on Friday unless one of the candidates withdraws.

RELATED ARTICLE
Open the Gates: Sunak to Launch ‘Growth Visa’ to Bring In More Migrants to Britain Despite Crisis