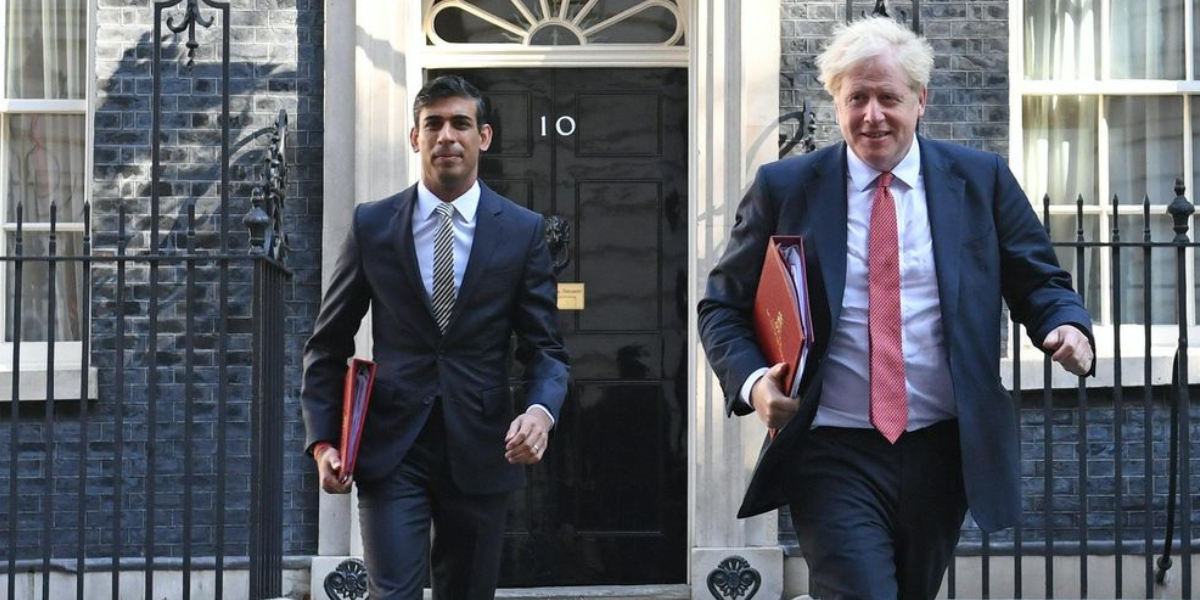 Johnson is currently on vacation in the Caribbean but is expected to return immediately following Liz Truss’ resignation.

Sunak has been in hiding since he was fired as Chancellor, but he is now widely regarded as the favourite to succeed Truss.

Mr Johnson was forced out of No. 10 on September 6 of this year, but he is now said to be making inquiries about resuming his old job.

Boris Johnson emerged as the Tory Party’s top choice for a successor in a snap poll earlier this week.

Mr Johnson had a 32% chance of succeeding Ms Truss, with Rishi Sunak second at 23% and Ben Wallace third at 10%.

The prospect of Johnson returning to power, on the other hand, has riled the Liberal Democrats, who have called for him to be barred from running.

When asked if he would mind facing Mr Johnson again in the wake of Liz Truss’ resignation, he replied, ‘No. I agree that (he) was unfit for office.’

‘Let us remember that he resigned in disgrace about three months ago,’ Sir Keir added.

‘He resigned because dozens of his frontbench (colleagues) were also resigning, claiming he was unfit for office…’

“So if they’re going to go from this experiment, this chaos, this economic damage, (and) wind back three months to a man who was deemed to be unfit for office, I think that only adds insult to injury for the public (who will be) knocking on the door saying, ‘Hang on, why can’t we have a say on this?’

‘The Conservatives have shown time and time again that they are not fit to govern our great country.’