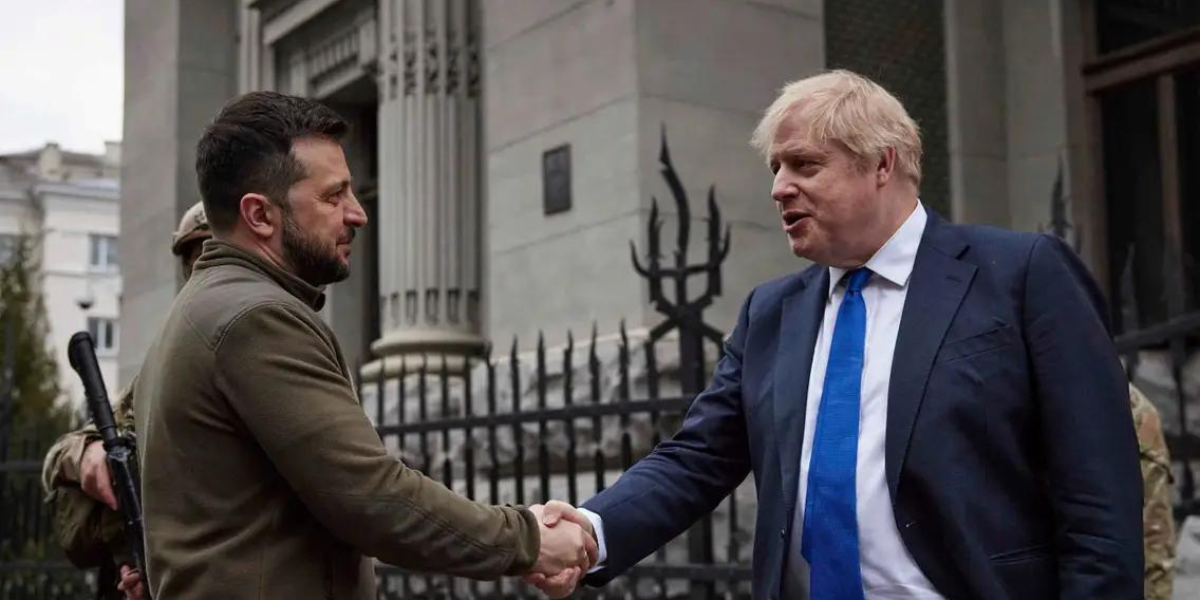 After President Zelensky’s demand for more money and arms, United Kingdom has pledged an additional £1 billion in military aid to Ukraine, nearly tripling its support for the fight against the Russian invasion.

The new funding brings total military aid to Kyiv to £2.3 billion, with the UK also providing £1.5 billion in humanitarian and economic assistance to Ukraine. Boris Johnson also pledged to increase defence spending to 2.5 percent of GDP.

Speaking to reporters as the summit drew to a close in Madrid, Mr Johnson said: “Unless we get the right result in Ukraine, Putin will be in a position to commit further acts of aggression against other parts of the former Soviet Union, more or less with impunity.

Concerning NATO defence spending, he stated that allies were realising the need to spend more, and that the UK would increase its spending from 2.3 percent to 2.5 percent of GDP by the end of the decade.

“We must invest for the long term… while also adapting to a more dangerous and competitive world,” he said.

He went on to say that Vladimir Putin’s behaviour had “appalled and repulsed” allies, and that NATO was “in robust health and growing stronger.”

The money will come from departmental “underspends,” as well as £95 million from the budgets of the Welsh and Scottish governments, according to the UK government.

An underspend means that departments spent less than expected, not that the government’s finances were in overall surplus. According to the Office for National Statistics, public sector borrowing totaled £151.8 billion in the fiscal year ending March 2022.

Mr Zelensky told NATO leaders via video at their summit in Madrid on Wednesday that they needed more modern weapons systems and artillery.

“Russia still receives billions every day and spends them on war. We have a multibillion-dollar deficit, we don’t have oil and gas to cover it,” Mr Zelensky said.

As part of Operation Orbital, which ran from 2015 until the invasion in February, the UK trained over 22,000 Ukrainian Armed Forces personnel.

Mr Johnson also announced earlier this month a new UK-led training programme for Ukrainian forces that will take place overseas. The Ministry of Defence stated that it has the capacity to train up to 10,000 troops every 120 days.

Over the past few weeks, more than 450 Ukrainian troops have been receiving training in Wiltshire to operate the weapons provided by the UK.

Britain has been at the forefront of the international effort to supply arms to Ukraine – it was one of the first countries to do so. However, it has also had to source some of what it’s sending from third countries – a sign that there’s not a lot left in the cupboard.