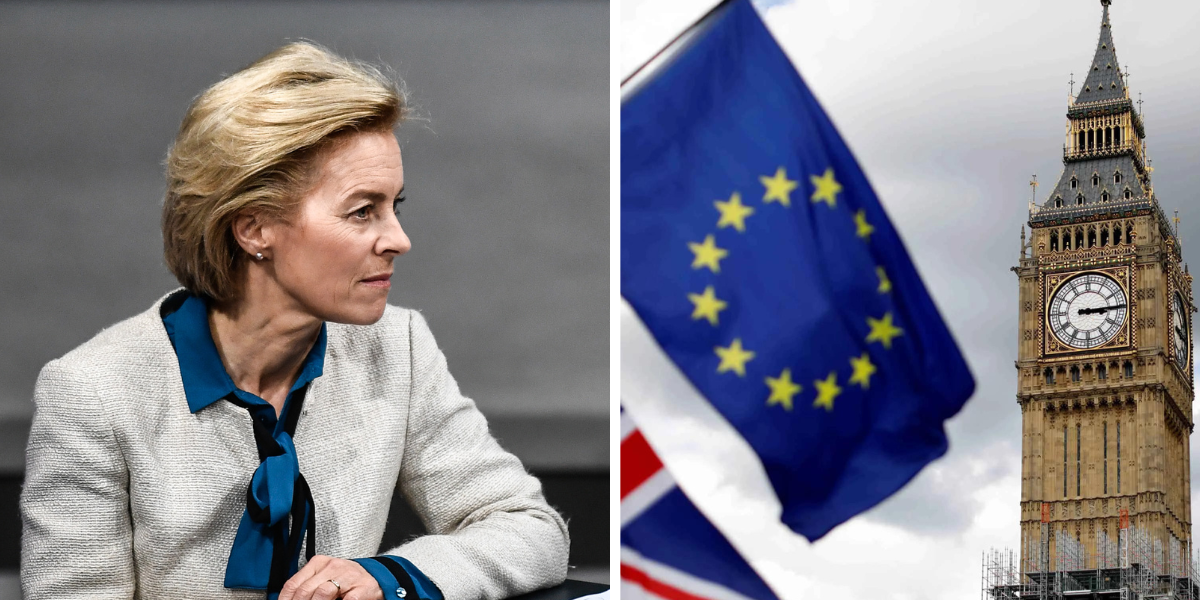 A delegation from the European Parliament is flying into the UK to grill MPs about Britain’s compliance with EU law.

Four MEPs from the European Parliament’s Committee on Civil Liberties, Justice, and Internal Affairs are scheduled to meet with UK lawmakers in the Commons and Lords to discuss how the government will comply with EU data protection directives.

The delegation’s leader, League MEP Annalisa Tardino, stated in a note: “On a mission to London at a delicate historical moment in the political and economic life of the United Kingdom.”

“During the visit, we will meet members of the House of Commons and the House of Lords, members and officials of the British Government, representatives of the Commissioner for Information, data protection experts, academics and NGOs.

“Central theme, the two adequacy decisions that allow the free flow of personal data from the EU to the United Kingdom post-Brexit and the protection of personal data as part of the next reform, starting from the European Parliament resolution approved in May 2021.

It comes as the government announces a new task force to protect British democratic institutions from foreign interference, citing a growing threat from hostile states.

According to security minister Tom Tugendhat, the body will investigate both physical and online threats to MPs.

Mr Tugendhat’s announcement comes after reports that Liz Truss’s personal phone was hacked by Russian agents while she was foreign secretary, as well as warnings from the National Cyber Security Centre (NCSC) about an “acute” online threat to the UK from Russia, China, Iran, and North Korea.

“The advanced technologies our competitors have spent time and money developing have levelled the field and made us more vulnerable,” the security minister told MPs.

“Britain has been on the front line of the defence of liberty for generations; our agencies and businesses have faced the reality of this danger for decades.