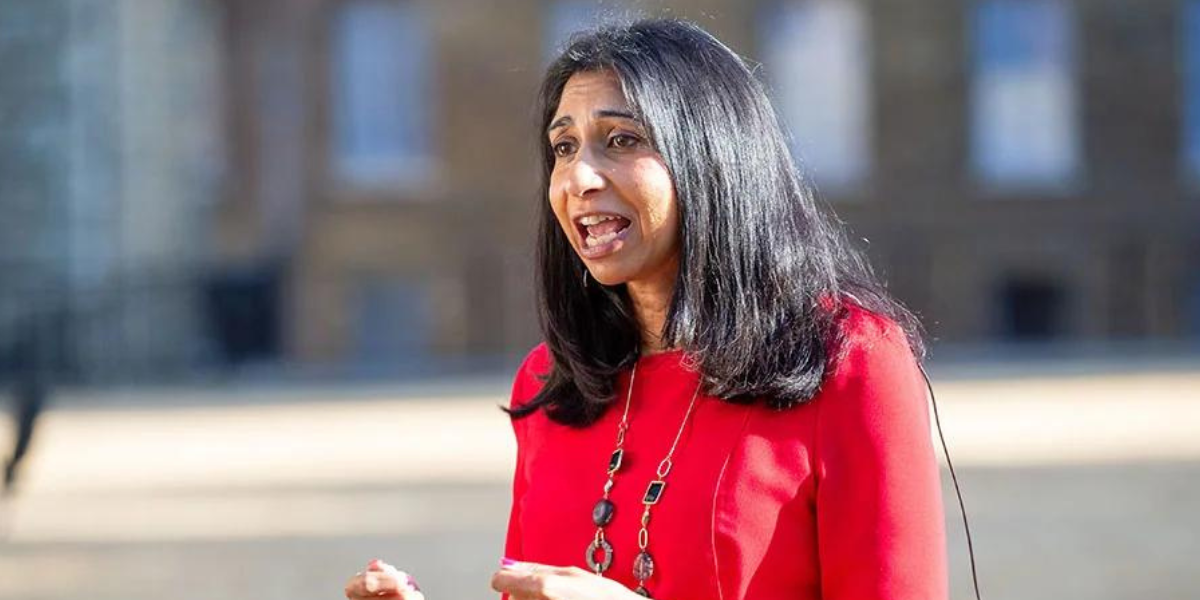 Suella Braverman, the Home Secretary, is planning a major overhaul of how asylum requests are processed so that people who make “bogus claims” are quickly “kicked out.”

A new initiative, she claims, has doubled the number of claims handled by each case worker and will now be implemented across the UK. Ms Braverman acknowledged that “British people are fed up” with the government’s failure to stop around 40,000 migrants arriving in the UK in small boats this year.

“It is not right that the British people are picking up a £2 billion bill every year because the asylum system has been broken by an unprecedented wave of illegal immigration,” she admitted.

The announcement was made as Conservative MPs warn that if the crisis is not addressed, it could cost the party the next election.

A praetorian guard of Tory MPs has rallied around the divisive Home Secretary, determined to prevent her detractors from deposing her. Ms Braverman’s supporters say she is Britain’s “best hope” for resolving the crisis and have urged the Prime Minister to give her the support she needs to complete the job.

Her supporters warn that Labour “smells blood” and that a “hateful campaign” against her must fail.

Last month, it was revealed that 96% of claims from people who arrived in small boats in 2021 had not been processed.

Leeds pioneered a new approach to dealing with asylum claims that makes use of digital technology to reduce bureaucracy. It cut the time asylum seekers had to wait for their first interview by nearly 40% and will be implemented across the country as 100,000 people await a decision on their claim.

According to a Home Office source, “This shows our commitment to clearing the asylum backlog and ensuring we can process claims more speedily. It will mean genuine asylum seekers can stay in this country under settled status and those who are not welcome, or have made bogus claims, can be kicked out.”