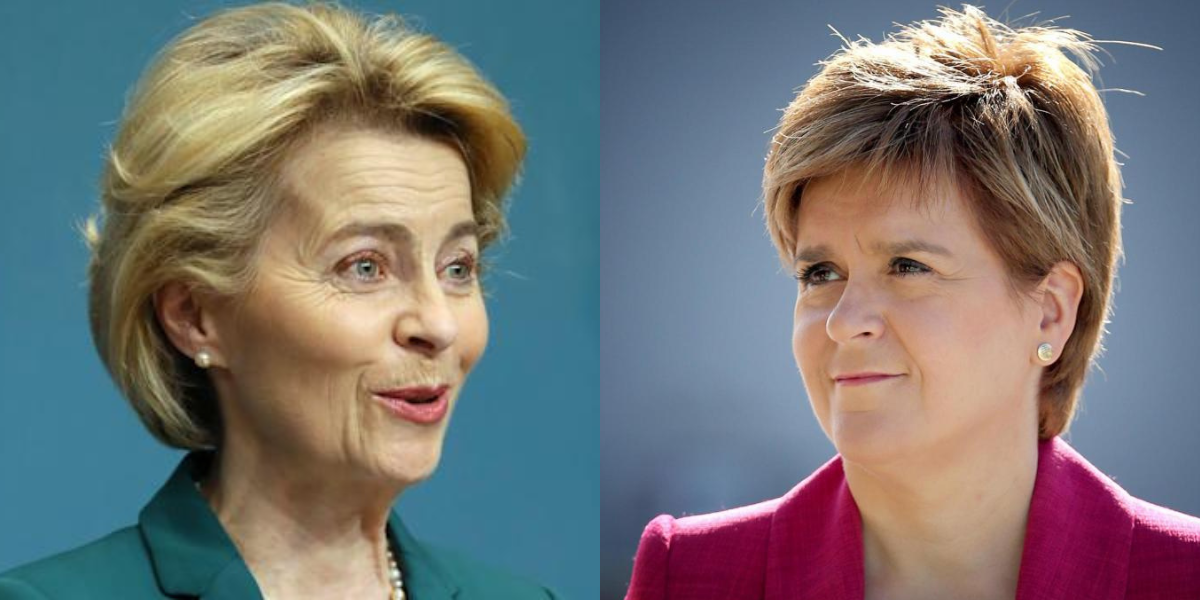 Professor Sir John Curtice cautions that the United Kingdom’s future is in jeopardy as support for rejoining the EU grows in Scotland.

The renowned pollster stated that the union’s future “will only be secure if people in Scotland come to believe in it.” His remarks come after a new poll found that Scots are even more anti-Brexit than they were in 2016.

If they are elected Prime Minister, Liz Truss and Rishi Sunak have both stated that they will reject Nicola Sturgeon’s demands for a new referendum.

The Scottish First Minister, according to the Foreign Secretary, is an “attention-seeker” who should be ignored.

Meanwhile, Ms Sunak stated that he “can’t imagine the circumstances under which” a new referendum would be permitted.

Sir John cautioned that it was unclear whether either strategy would quell support for Scottish independence.