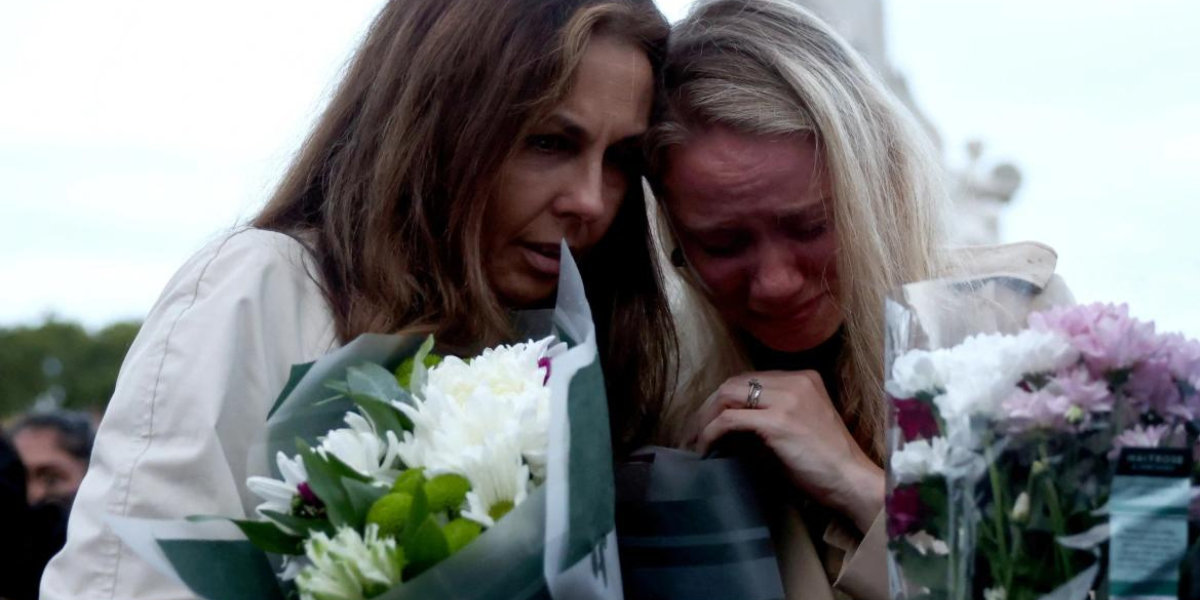 It was a very British royal reaction to a historic event on the global stage.

But Queen Elizabeth II’s 70-year reign was far from short or simple, and the palace’s announcement does not reflect the feelings of many Britons right now.

The heart of Britain is broken.

This may appear strange to other nations because there is no equivalent in their countries. It’s not like the death of a president, who while respected and liked, was always a political figure from beginning to end.

It feels like the passing of your beloved grandmother who took care of you from your younger age to present.

That’s why it’s disturbing to see the lack of respect shown to the Queen, who devoted 70 years of her life to that service in the hours leading up to her death.

Britons who shared sentiments were inundated with trash talk about the monarchy and its more troubling legacies on the newsfeed after news broke that the Queen was seriously ill — laying on her deathbed.

And some countries are even celebrating.

People in former British colonies, such as India, Ireland, Australia, and Nigeria, were quick to point out the monarchy’s role in their countries’ subjugation.

One even went so far as to edit a video of the Irish dancers Cairde performing in front of Buckingham Palace to the soundtrack of Queen’s hit song “Another One Bites the Dust.”

Others mentioned the many millions who died as a result of British imperialism.

“Now that the Queen has died, let us remember the millions of people who died as a result of British imperialism in Africa, India, Ireland, during slavery, and in so many other countries around the world who did not have such a long and privileged life.”

A third wrote: “Where’s the Avengers Endgame edit with Ireland, India, Jamaica, Nigeria, Ghana etc teaming up to celebrate the death of the queen?”

Other countries may not understand, but to Britons, The Queen was like a family member, and grandmother to many.

She had her full commitment. In fact, she met with incoming British Prime Minister Liz Truss to ensure the formation of the new government –  just 48 hours before her death. It was her final and most important act of service.

She kept the promise she made when she became queen in 1952: “I declare before you all that my whole life, whether long or short, shall be devoted to your service and the service of our great imperial family to which we all belong.”

Now, is it still fair to mock Her Majesty’s life and death for this?