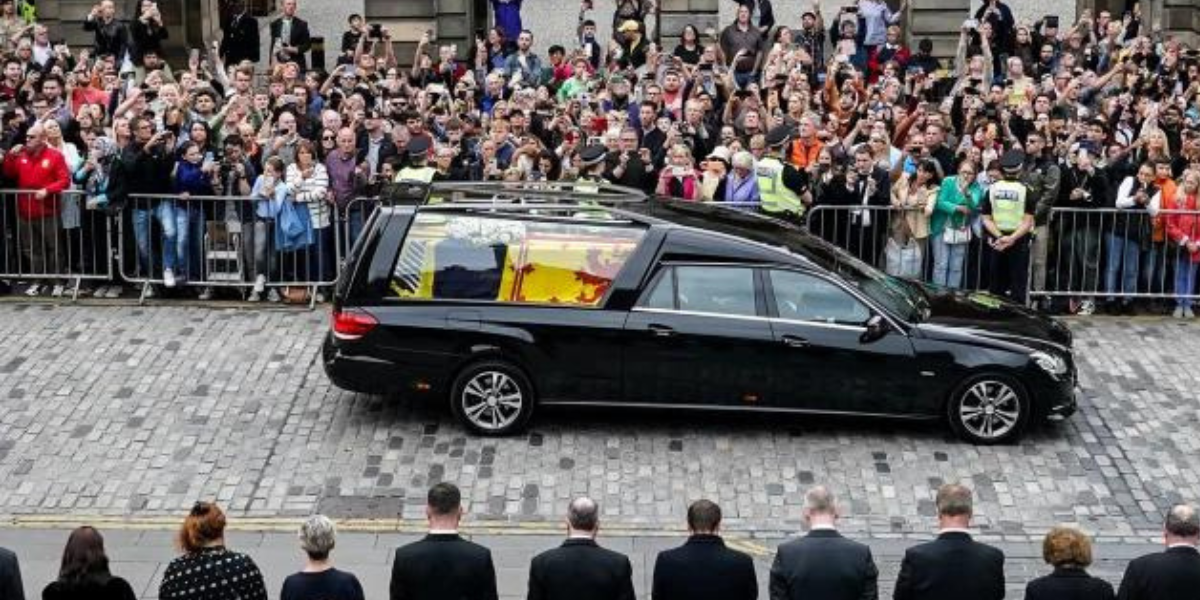 In the days leading up to the state funeral, mourners will be able to pay their respects to the Queen in London.

Her Majesty’s remains will “lie-in-state” in Westminster Hall for four days before her coffin is transported to Westminster Abbey for her funeral on Monday, September 19.

Long lines are expected, with mourners warned to expect to stand for several hours, if not overnight, to pay their respects to the Queen.

By 7 a.m. on Monday, queues for the Queen’s lying-in-state had formed in Westminster Hall. It ran from Cromwell Green, the tourist entrance to Parliament, down Millbank, past the Lords and Victoria Tower Gardens, across Lambeth Bridge, and back north on the other side of the river to St Thomas’ Hospital.

From 5 p.m. Wednesday to 6:30 a.m. Monday, the line will be open 24 hours a day. The queue will stretch nearly three miles along the Thames’ South Bank to nearby Tower Bridge and could end up being five miles long with 20-hour waits.

Mourners who want to walk past the Queen’s coffin are warned that they will be unable to bring large bags, food and drink, or tributes into the Palace, and that the line is “expected to be very long,” with “very little opportunity to sit down as the queue will be continuously moving.”

Mourners are warned that there will be few opportunities to sit down in the queue, and parents are advised to keep this in mind when deciding whether to bring their children.

Visitors will be subjected to airport-style security checks in order to enter the grand hall, which is one of the only remaining parts of the ancient Palace of Westminster.

Only small bags (40cm x 30cm x 20cm) are permitted, and mourners should bring food and drink, portable phone chargers, and umbrellas for the line.

Flowers and other tributes, as well as banners and flags, are prohibited.

People are encouraged to dress appropriately and refrain from wearing clothing with offensive or political slogans.

Taking photographs and videos is not permitted inside the Palace of Westminster.

More than 200,000 people waited in line to pay their respects to the Queen Mother as she lay in state in 2002, and officials expect hundreds of thousands – if not millions – of visitors this time.