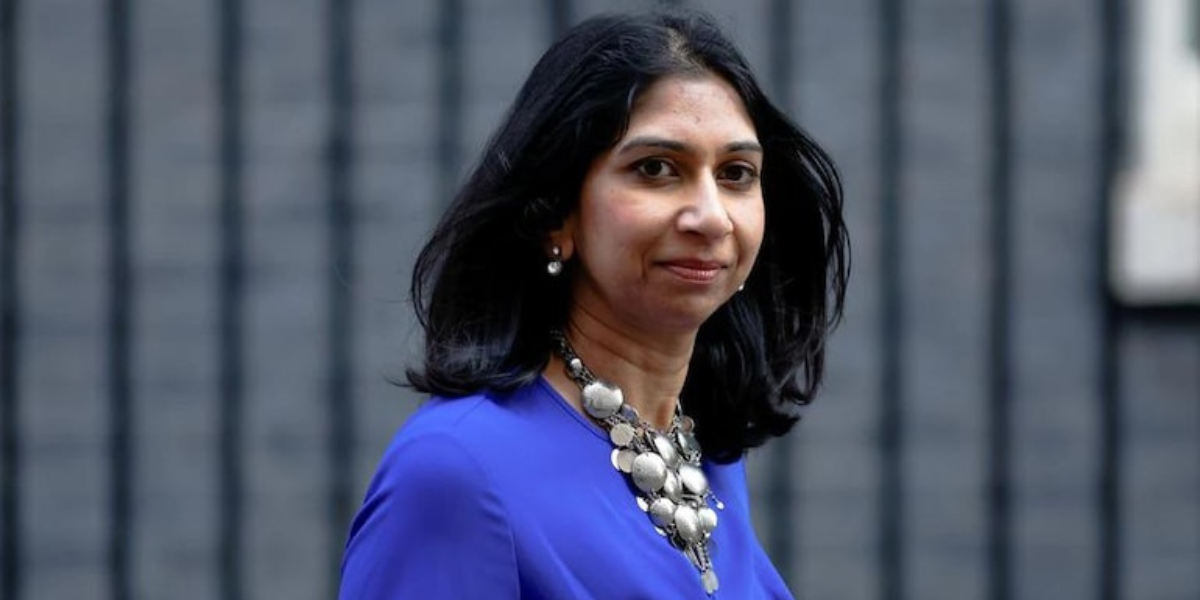 Suella Braverman has told Home Office officials that she wants to prohibit all illegal migrants from crossing the English Channel in small boats as she tackles the massive problem.

She took over as Home Secretary from Priti Patel after new Prime Minister Liz Truss reshuffled the Cabinet.

Suella Braverman acted quickly, and during her inaugural address to departmental staff on Wednesday, she stated that stopping all illegal English Channel crossings would be a top priority.

Ms Patel’s predecessor had made stopping the arrival of small boats across the Channel a top priority, but she struggled to keep the crisis under control as the number of people making the dangerous journey increased.

However, immigration experts warn that stopping illegal migrants will be nearly impossible as long as the UK government refuses to provide sufficient alternative safe routes to the UK.

Ms Braverman’s move has already sparked outrage, with a civil service source telling that “suggesting she can stop all boat crossings is pie in the sky – it doesn’t bode well.”

Ms Braverman, on the other hand, has outlined a number of priorities for her new Cabinet position, including antisocial behaviour, domestic violence, lowering murder rates, and “making streets safer.”

She also promised to carry out former Prime Minister Boris Johnson’s pledge to put 20,000 new police officers on the streets.”