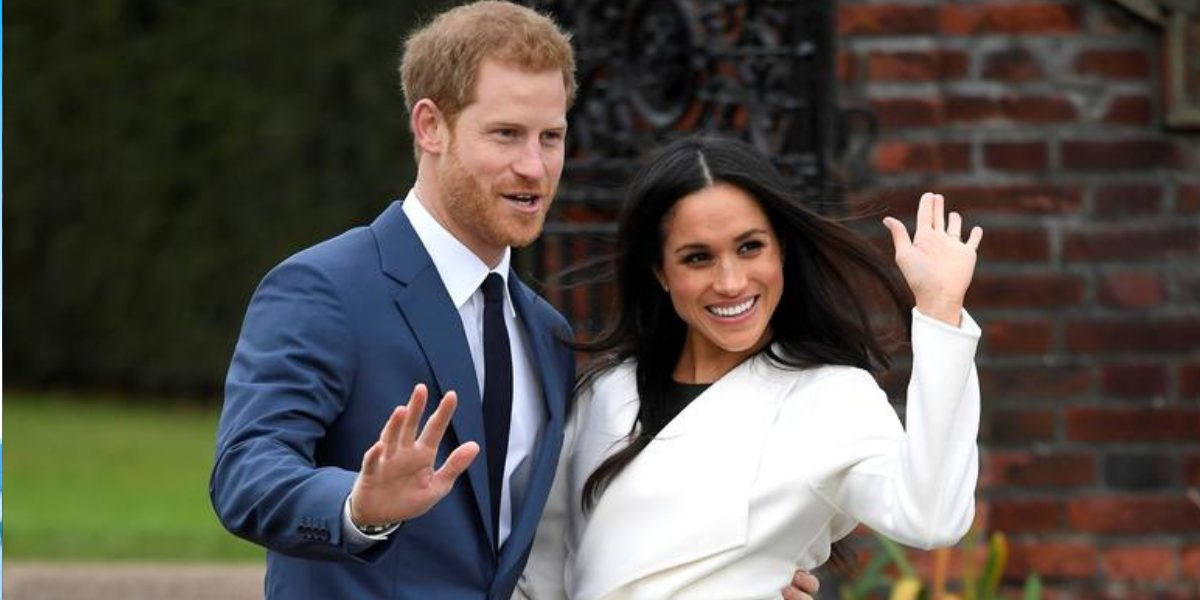 Meghan Markle and Prince Harry have been warned they could have their royal titles removed.

Labour MP Rachael Maskell has proposed legislation that would give parliament the authority to depose members of the Royal Family.

Royal author Angela Levin has claimed the bill would be “explosive” for King Charles to remove the titles from his son, Prince Harry and Meghan Markle after they have spoken out against the Royal Family.

The Prime Minister has also weighed in on the row over the royal titles, putting the bid to give parliament the power to remove Prince Harry and Meghan Markle’s titles at risk.

This comes as Meghan and Harry continue to take aim at the Royal Family, with the first half of their six-part Netflix series being released yesterday.

In the Duke and Duchess of Sussex’s documentary, Harry accused the royals of having a “huge level of unconscious bias”, while Meghan said the media wanted to “destroy” her.