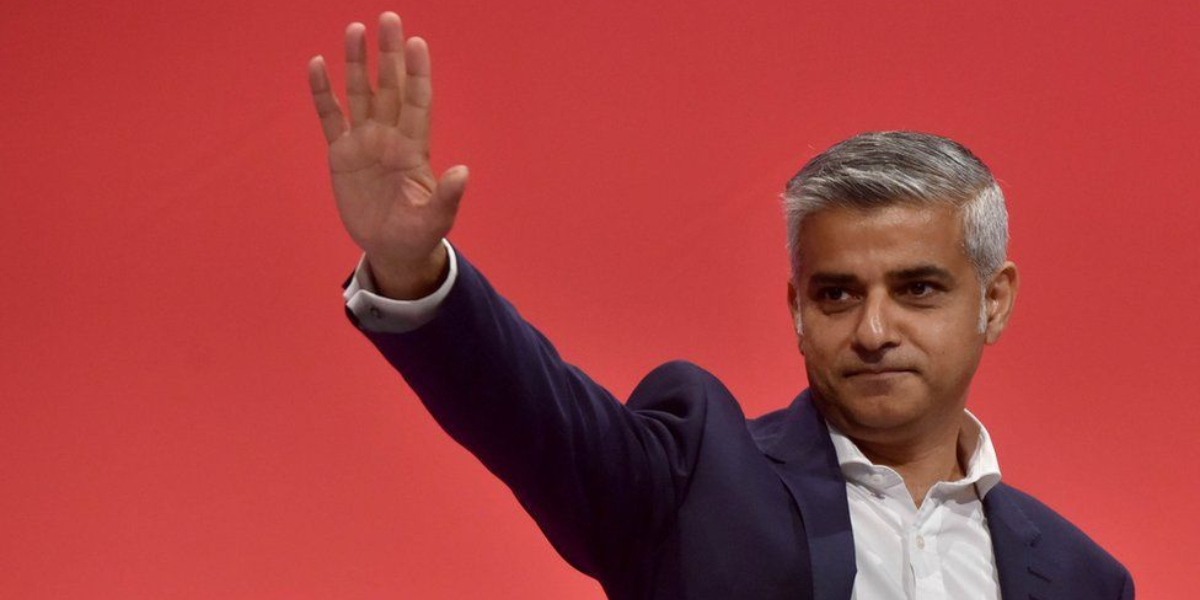 Sadiq Khan blames the July heatwave for hurting London’s economy by reducing the number of workers and visitors to the city.

The Mayor of London stated that footfall dropped significantly when temperatures surpassed 40 degrees Celsius for the first time in London and the United Kingdom’s history on July 19.

On Monday, he told the Reuters IMPACT Conference in London, “London overheated for the first time ever.”

“Vicious wildfires almost overwhelmed emergency services – the busiest day of the year for the London fire brigade since the Second World War.

“We also saw a dramatic drop in footfall across central London to the detriment of our businesses.”

Because of this, Mr Khan has called for private-sector investment to help London meet its net-zero target by 2030.

At the conference, the mayor told business leaders that London needs to go “much further, much faster,” and that an estimated £75 billion in investment is required to achieve the goal.

According to the Mayor of London, his Green New Deal has led to record investments in green jobs, skills, and infrastructure in the capital.

Mr Khan also stated that the capital had delivered a fivefold increase in protected cycling lanes, more electric and hydrogen-powered buses on the roads, a cleaner taxi fleet, and hundreds of new electric vehicle charging points under his leadership.

He then slammed Prime Minister Liz Truss and her government’s mini-budget policies, which have sparked concern about their potential impact on the UK’s environment and wildlife.