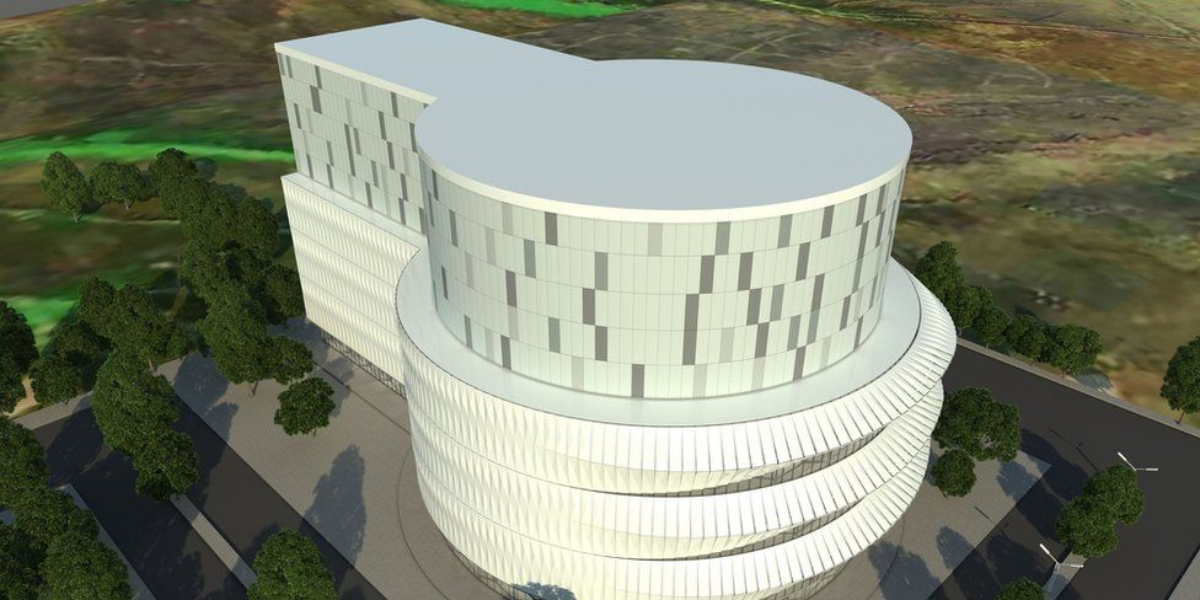 Business Secretary Jacob Rees-Mogg revealed that a prototype nuclear fusion power plant, possibly the first in the world, will be built by 2040.

According to a Conservative Party conference speaker, the fusion energy plant would be built in Nottinghamshire, replacing a coal-fired power station.

“Over the decades, we have established ourselves as pioneers in fusion science, and as a country, our capabilities to surmount these obstacles are unparalleled, and I am delighted to make an announcement of a vital step in that mission,” the Business Secretary said from the main stage at the conference in Birmingham.

“The plant will be the first of its kind, built by 2040 and capable of putting energy on the grid, proving the commercial viability of fusion energy to the world,” he added.

According to Mr Rees-Mogg, the fusion energy industry could be worth tons of pounds to the UK economy, with the plant paving the way for the country to “design, manufacture, and export the first fleet of fusion plants.”

He also said that the UK could be at “the vanguard of a market with a potential to be worth trillions of pounds a year”.