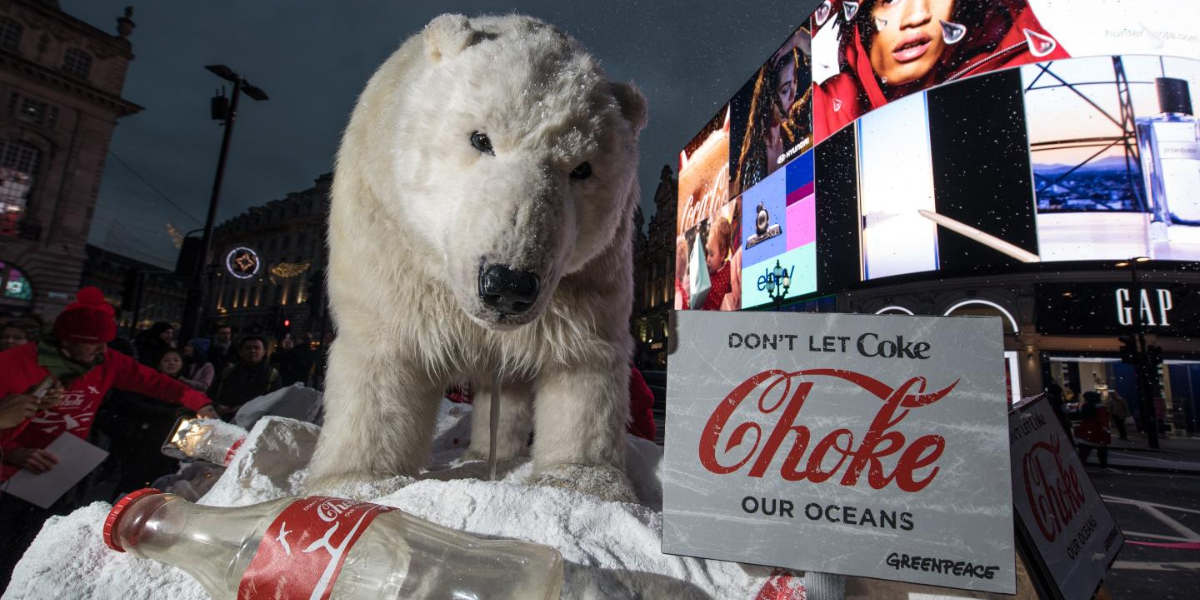 “We urge prospective candidates (and their supporters) for the Conservative Party Leadership to implement your party’s manifesto commitments to reach net zero emissions by 2050 and restore nature within a generation,” the business groups, which include Lloyds Banking Group, Amazon, Unilever, Coca-Cola, Signify, Scottish Power, and Thames Water, said.

“The Conservative Party has a significant track record of climate leadership,” said Eliot Whittington, Director of CLG UK. Their new leader will have to decide whether to build on this track record and deliver for the UK economy and society or to abandon it, causing the country to fall behind on the energy transition and incur unnecessary costs and risks.

In the leadership race, former equalities minister Kemi Badenoch has spoken out against the idea of drastically altering the British economy in order to transition away from carbon-based energy and toward unreliable and expensive green alternatives such as wind and solar.

While former Defence Secretary Penny Mordaunt has been promoted as the allegedly right-wing challenger to more establishment figures such as former Chancellor Rishi Sunak and Foreign Secretary Liz Truss, the MP for Portsmouth North has been criticised for not only being weak on the issue of transgenderism, but also for supporting the Net Zero pledge.

Mordaunt stated in an article announcing her candidacy to replace Johnson that the Net Zero project will generate “up to three million green jobs by 2030, creating apprenticeships, new jobs, and training opportunities right across our United Kingdom.”

Rishi Sunak, the current establishment darling and frontrunner in the race to succeed Johnson, is a former Goldman Sachs banker and Chancellor of the Exchequer — the top position at the UK Treasury Department. In 2020, he will attend the World Economic Forum’s Green Horizon Summit to push the Net Zero agenda.

“The challenge of climate change is clear and it is urgent,” Sunak said. “We need to ensure a positive and fair transition to Net Zero and protect our environment.”

It is not the first time that a woke corporation has attempted to shape the political conversation in the United Kingdom, with Unilever subsidiary Ben & Jerry’s recently opposing the government’s plan to deport illegal migrants to Rwanda and Coca-Cola recently sponsoring a drag queen performance at the London Pride Parade.

In a study conducted by Break Free From Plastic, Coca-Cola was named the world’s top plastic polluter for the past four years, with its bottles found in rivers, parks, and beaches. Unilever was also named a major polluter of plastic.