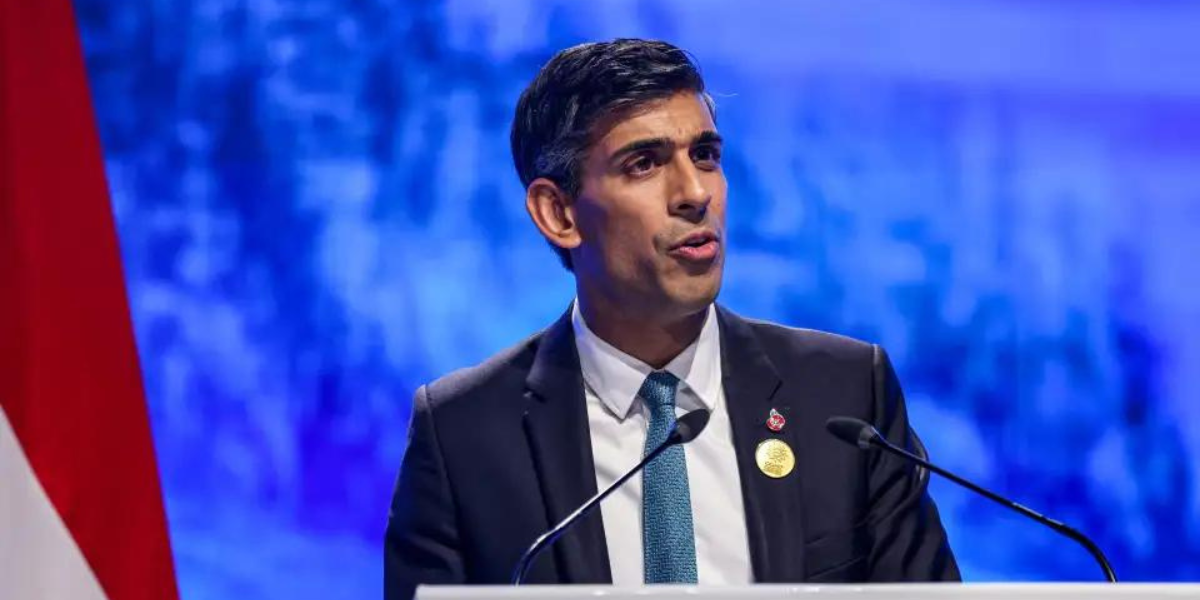 Despite Europe’s ongoing energy and cost-of-living crises, UK Prime Minister Rishi Sunak has argued that the Ukraine War is an excuse to push forward with his green agenda rather than backtrack and focus on keeping the lights on this winter.

Speaking at the global COP27 climate summit in Egypt, Prime Minister Rishi Sunak rejected suggestions that Europe’s ongoing economic, security, and social problems as a result of the Ukraine War warrant a reconsideration of his hardline climate ideology, instead arguing that the chaos justifies a further acceleration of green agenda efforts.

With large parts of Europe becoming addicted to gas supplied by Moscow as part of green initiatives, the continent has been plunged into energy insecurity as a result of Vladimir Putin’s invasion of Ukraine.

As a result, several European countries, including the United Kingdom, are now facing the prospect of rolling blackouts this winter as their national grids struggle to fill the void left by Russia in their energy budgets.

Regardless of the dire situation, Sunak told a gathering of world leaders in Egypt on Monday that it was time to double down on climate change ideology rather than the reverse course.

“Putin’s abhorrent war in Ukraine and rising energy prices across the world are not a reason to go slow on climate change,” he told the conference. “They are a reason to act faster.”

Rishi Sunak has also promised international elites that the UK will triple its investment in green energy adaptation, and that his government will continue to pour billions of taxpayer dollars into green agenda initiatives both at home and abroad.