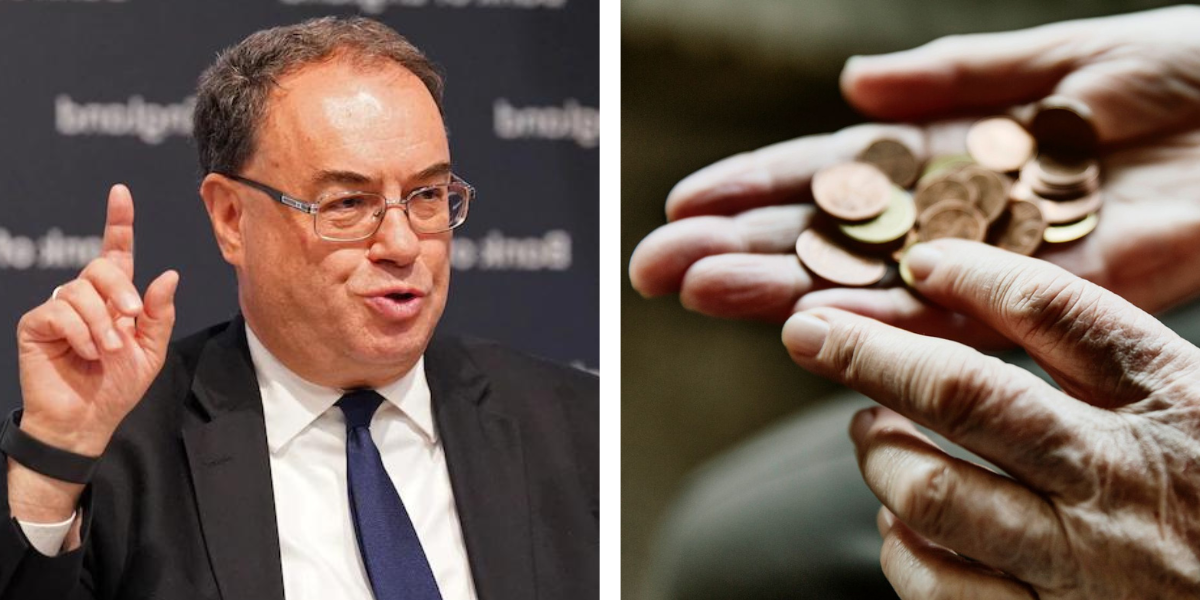 The Bank of England yesterday blamed our economic woes on an increase in early retirement, warning that more interest rate hikes may be required.

The Bank has raised interest rates to 3% so far, up from 0.1% a year ago, as it seeks to bring inflation back down from more than 10% to its target of 2%.

According to chief economist Huw Pill, there are approximately 600,000 fewer people in the British labour force than expected.

This is putting pressure on employers to pay their employees more, despite the impending recession.

Mr Pill said: “That is a real shock to the economy, that is not something that monetary policy can prevent”.

The Institute for Fiscal Studies points to early retirement as a key factor depressing the number of workers, which has left businesses struggling to find the staff they need to fill vacancies.

Mr Pill believes that an economic slump is the best way to reduce inflation in a crisis caused by energy shortages, global food prices, and a drop in the number of people in the UK who want to work.

‘We are entering a recession,’ he added.

The Bank has come under fire for raising interest rates too slowly last year, allowing inflation to take hold.