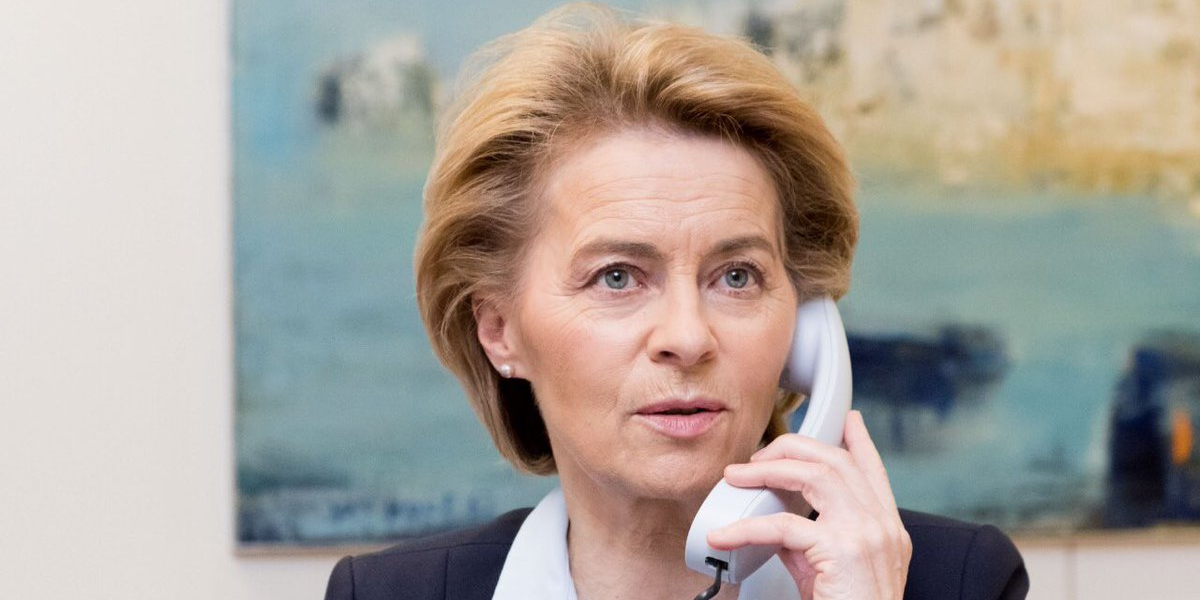 Thousands of pieces of EU law accumulated over decades in the bloc remain in the statute book in the United Kingdom.

Conservative Brexiteers have warned against delaying the deadline to repeal EU laws. It comes amid concerns that the Government’s plan to remove Brussels laws from the UK statute book by 2023 may be pushed back due to the discovery of an additional 1,400 pieces of legislation.

There were plans to review or repeal the 2,400 EU laws still in force in the UK by the end of next year. However, new doubts have been raised about the deadline after ministers working with the National Archives discovered an additional find, bringing the total to 3,800.

Conservative Brexit supporters have urged the government to stick to the timetable.

“A deadline is important to add urgency to the task of increasing competitiveness,” Tory MP Marcus Fysh said.

Former Brexit minister David Jones said he “absolutely” believed the bonfire of EU red tape could be completed by the end of next year, adding that any delay would make him “very unhappy.”

Grant Shapps, who took over as Business Secretary from Jacob Rees-Mogg after Rishi Sunak became Prime Minister, is said to want to slow down the review of Brussels laws because it will require hundreds of extra staff.

“We will slow things down to a sane pace,” an ally told the Financial Times.

During the summer Tory leadership election, Mr Sunak had already abandoned his pledge to complete the exercise in 100 days.

Maros Sefcovic, the EU’s chief Brexit negotiator, called on the UK yesterday to abandon the plans entirely. He claimed it would impose “even more costs” on British businesses during a period of “severe economic strains.”

“More divergence will carry even more cost and further deepen the barriers to trade between the EU and the UK,” Mr Sefcovic said in a speech in London.

RELATED ARTICLE
EU Admits That Bloc’s Diplomats Are Slow, Lazy, and Out of Touch