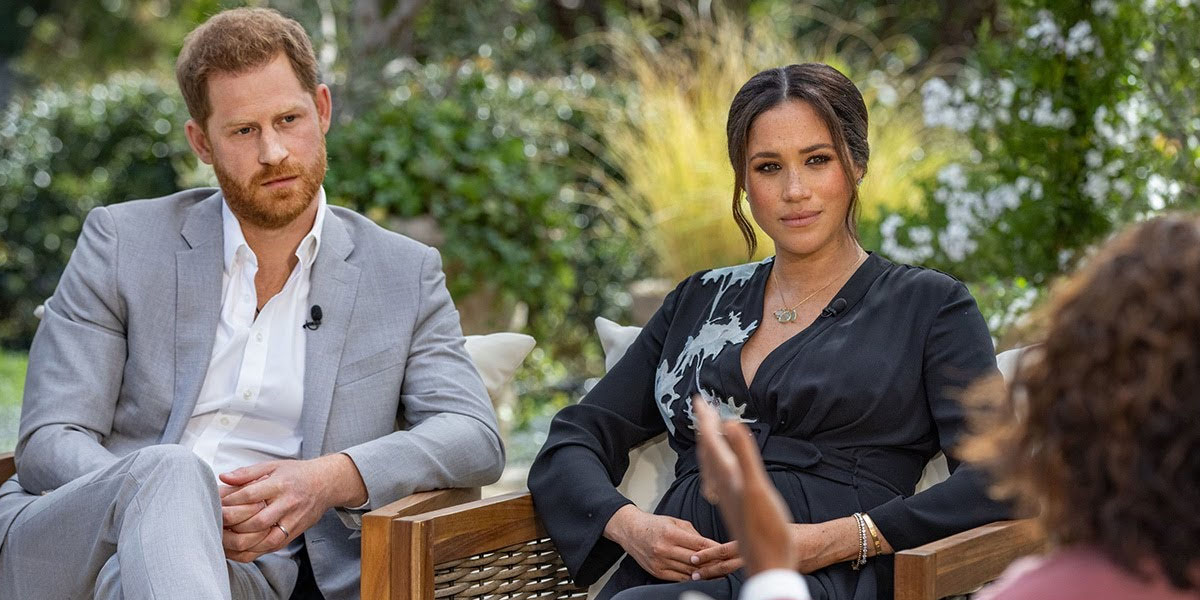 Leading the charge in the most-awaited opening of the Invictus Games, Prince Harry gives a personal standpoint on the significance of the sports event, and his wishes for his children Archie and Lilibet with Meghan Markle.

Prince Harry was interviewed by two reporters namely Sophia, 11, and Jay, 12 from the Kindercorrespondent – an emerging Dutch digital firm that hones the younger generation to speak up for their voices to be heard.

The Duke of Sussex knelt to be the same height as Sophia and Jay. When asked about his wish for his children, Prince Harry directly responded, “to grow up in a better world-–to grow up in a fairer world, a safer world, a more equal world.”

“It’s not going to be easy, but I will never, ever, ever rest until I as a parent have at least tried to make the world a better place for them,” the Duke said in full conviction.

He further explained to the Kindercorrespondents, “It is our responsibility that the world is the way that it is now. We cannot steal your future.”

The Duke revealed to Sophia and Jay that his most-loved part of the Invictus Games is the atmosphere–the idea of kindred-spirit people from all over the world uniting to share their struggles and talents. “Bringing that energy together, bringing the pain and suffering together for one week, and then everybody leaves feeling more healed–that’s what sports do. That’s what the community does. That’s what human interaction does.”

Raising Kids out of the Kingdom

Amid the activities, the Dutchess of Sussex graced the British Embassy tent to join a dozen in a storytelling session featuring the children’s classic Hairy Maclary. Meghan shared that she had read the book to her kids, and it made her miss the little ones more. The Sussex trip to Europe has been the longest they have been away from their children Archie and Lili since they decided to leave the UK for a fresh chapter in California, USA.

The son and daughter of Prince Harry and Meghan Markel have not visited the UK yet. The Duke of Sussex sees it unsafe, as their right to police protection has been lost when they stepped back from their senior royal family roles. Quoted from his legal representative’s statements: “The Duke and Duchess of Sussex personally fund a private security team for their family, yet that security cannot replicate the necessary police protection needed whilst in the UK. In the absence of such protection, Prince Harry and his family are unable to return to his home.”

In 2019, Prince Harry announced in a British Vogue interview that they are unlikely to have more than two children due to personal preferences and environmental concerns. “I don’t think we should be bringing children into the world unless we are going to make that commitment to make it better for them,” shared Prince Harry to the Kindercorrespondents.

What Matters is Character

In his opening speech in the Invictus Games, Prince Harry spoke to the crowd – which included former and serving military personnel taking part in the games – about role models and the significance of character.

“When I talk to my son, Archie, about what he wants to be when he grows up, some days it’s an astronaut, other days it’s a pilot – a helicopter pilot. Or Kwazii from ‘Octonauts,’” Harry said. “But what I remind him is, that no matter what you want to be when you grow up, it’s your character that matters most. And nothing would make his mom and me prouder than to see him have the character of what we see before us today.”