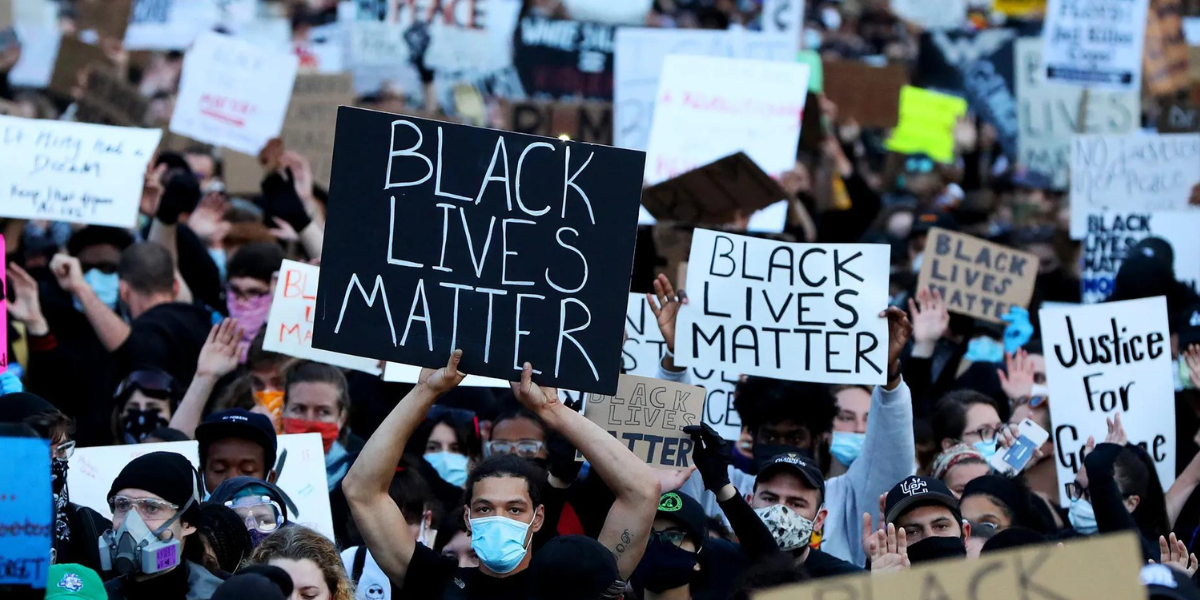 The government statement promised to “develop a culture with zero tolerance for racism, and modify our processes and institutions to ‘design-out’ racism,” citing examples of “everyday racism” such as schoolyard taunting and instructors failing to pronounce foreign names correctly.

The government quoted a slogan from the Marxist-Leninist paramilitary group the Black Panthers, “If you are not part of the solution, you are part of the problem,” in a clear nod to the report’s far-left orientation.

The objective was set out in the plan to have an ethnic minority quota of 20% of all government employees by 2026 and to close the alleged “ethnicity pay gap” by 2050, in order to realise their vision of an allegedly more equitable society.

Minorities would be greatly overrepresented in government, however, with 95.6 percent of Wales’ population being white, according to the most recent census performed in 2011.

The Welsh government plans to implement “anti-racism training” at learning institutions in order to foster a “safe, positive, and inclusive environment for all staff and pupils.”

Previous initiatives to combat alleged racism in Wales had failed, according to the memo, since they concentrated on “fixing” problems with ethnic minorities.

The government, on the other hand, now wants to address the “historical imbalance of power between white and ethnic minority populations” as well as “how racism is embedded in organisations.”

“We feel that for the first time, we are looking at the lived experiences of ethnic minority communities,” Uzo Iwobi, the founder and chief executive of Race Council in Wales, told the BBC this week, justifying the “unique” scheme.