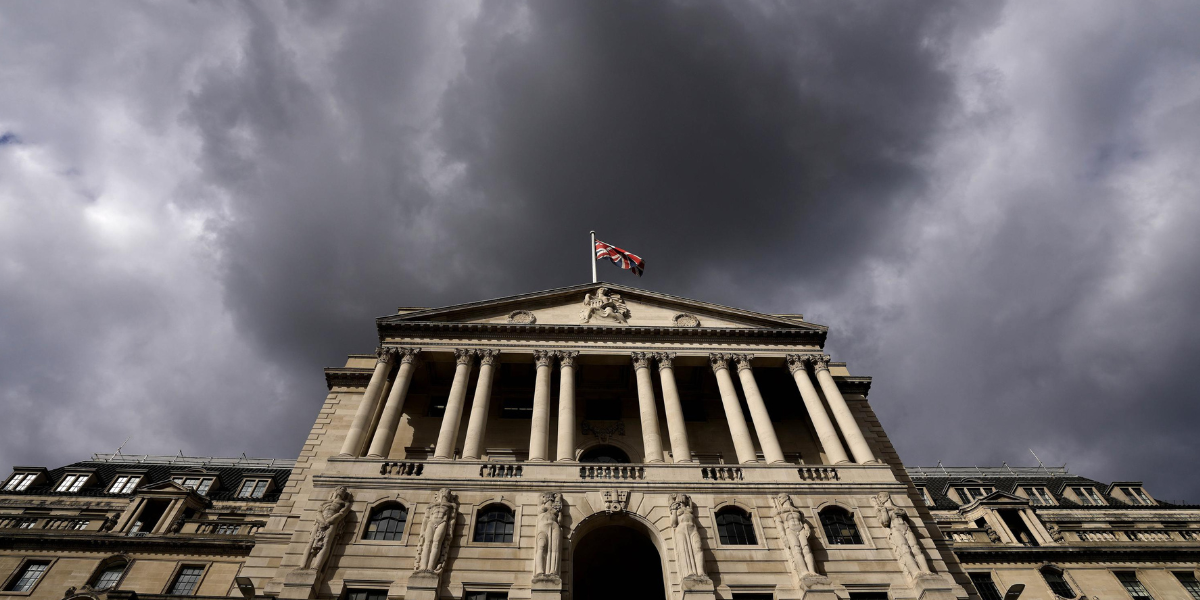 Following the Prime Minister’s speech at the Conservative Party conference, the pound has lost its earlier gains, falling in value against the US dollar.

After Liz Truss told the conference that the government was making “difficult but necessary” choices to stimulate economic growth, the sterling fell 1.4% to 1.1312 dollars.

In early session trading, the pound hit a three-week high against the dollar, reaching around 1.147 dollars.

It followed a brief rebound on Tuesday following reports that the Chancellor was planning to release the highly anticipated fiscal plan and official economic forecast.

However, since last week’s mini-budget, investors have been concerned that the government has taken on too much debt while pushing through sweeping tax cuts.

The Chancellor’s fiscal measures are expected to cost around £45 billion, with only £2 billion saved due to the Government’s decision to scrap the 45p tax rate for high earners.

Concerns about how the deficit will be funded have pushed up the cost of government borrowing, known as gilt yields.

Susannah Streeter, senior investment and markets analyst at Hargreaves Lansdown, said: “As Prime Minister Liz Truss took to the stage to try and shore up her support among her party and the country, the pound fell further back and government borrowing costs rose slightly.

“She may have hoped that her triple promise of growth would have calmed markets further but with nothing new to offer on the table, her words have not had the desired effect so far.

“The pound dipped below 1.14 dollars, hovering around 1.135 dollars, and 10-year gilt yields lifted a little to a whisker under 4%.