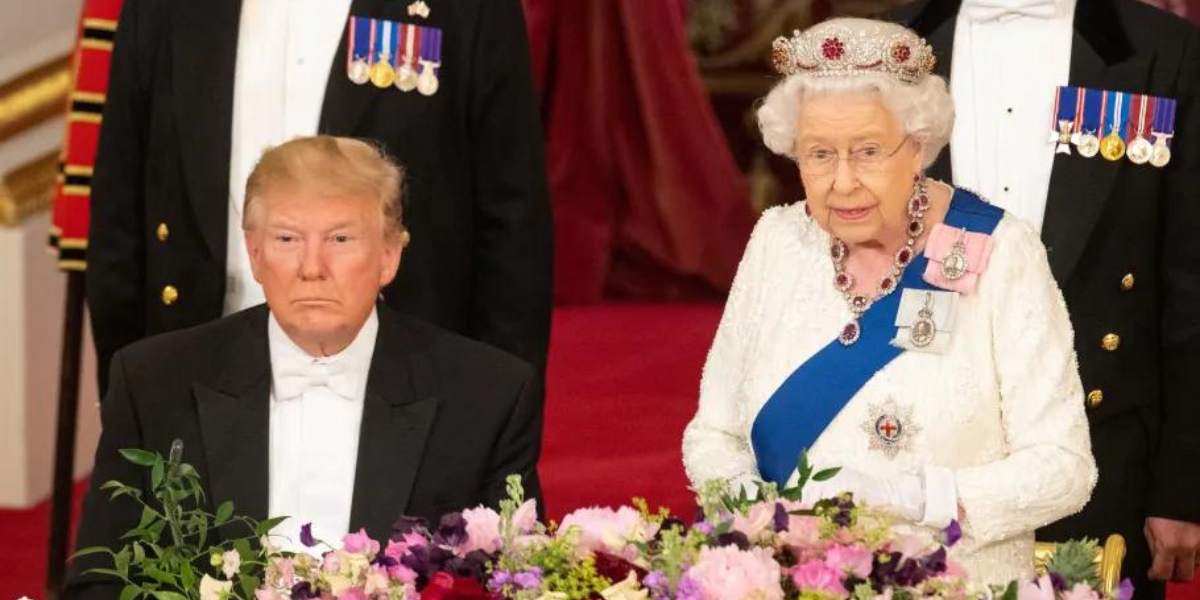 There is currently no confirmed place for former U.S. President Donald Trump to join the mourners at the funeral of Queen Elizabeth II next week in London, the White House said.

Only heads of state and their spouses or partners will be permitted to attend, which means Joe Biden and his wife Jill will be among those in attendance at the historic service at Westminster Abbey.

According to the Foreign, Commonwealth, and Development Office, the Abbey will be completely booked and no additional invitations will be issued.

According to reports sent to embassies by the Daily Express, the department “regrets that, due to limited space at the state funeral service and associated events, no other members of the principal guest’s family, staff, or entourage may be admitted.”

Serving presidents did not attend the last two state funerals, for Winston Churchill and George VI, but Biden confirmed Friday that he would attend Queen Elizabeth II’s.

The likelihood of Trump attending the service was raised due to his affectionate tribute to Her Majesty and previous positive statements about her.

Other leaders confirmed to attend the funeral include Jacinda Ardern of New Zealand, Justin Trudeau of Canada, and Anthony Albanese of Australia.