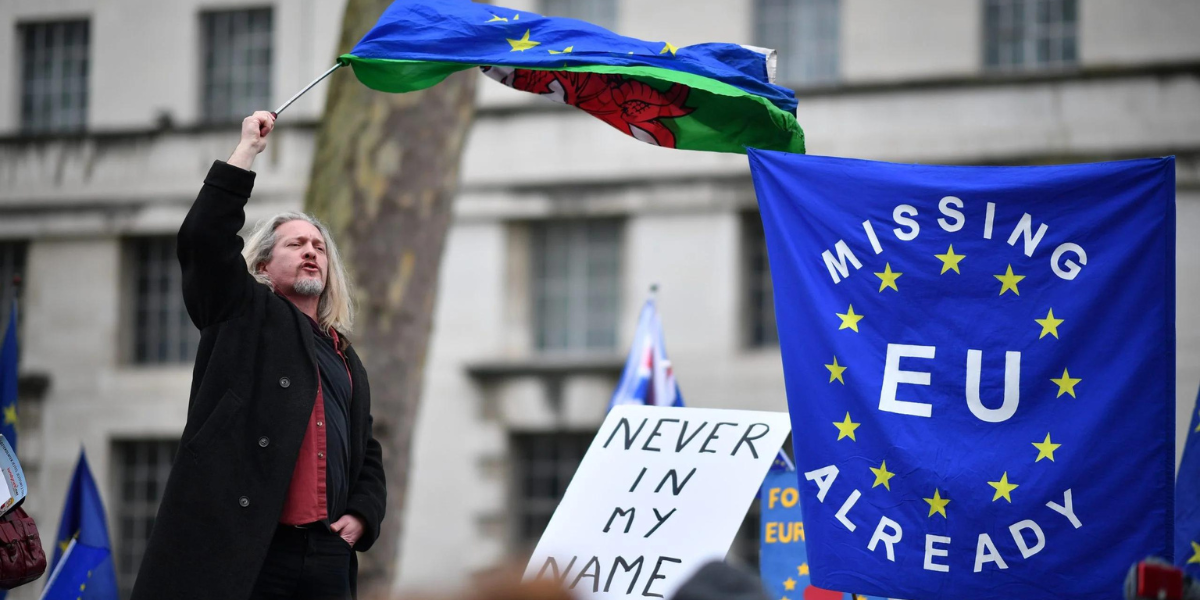 As tributes to the monarch pour in from around the world, including from EU figures, anti-Brexit commentators wasted no time in politicising a time of national mourning.

Rejoiners have complained that they were not given enough time to mourn their departure from the EU following Brexit, as resentment of the Queen’s death grows.

Daniela Nadj, a senior lecturer in law at St Mary’s University, said before the Queen’s death: “The monarchy is also what’s holding your country back and reinforcing the class system.”

“A grown-up nation needs to have a debate about a republic.”

“I think allowing a couple of days for people to process isn’t too much to ask,” one user responded. Then yes, a debate is really needed.”

Nadj responded, “Were we Europeans given any time to mourn the Brexit referendum?”

Moreover, Donncha Ó Baoill wrote on Twitter: “The Queen will be afforded a full state funeral and a week of mourning. Which we will pay for, just like we will pay for Brexit.”

RELATED ARTICLE
In Meghan We Trust! Democrats HOPE the Duchess of Sussex Will be the Next USA President in 2024