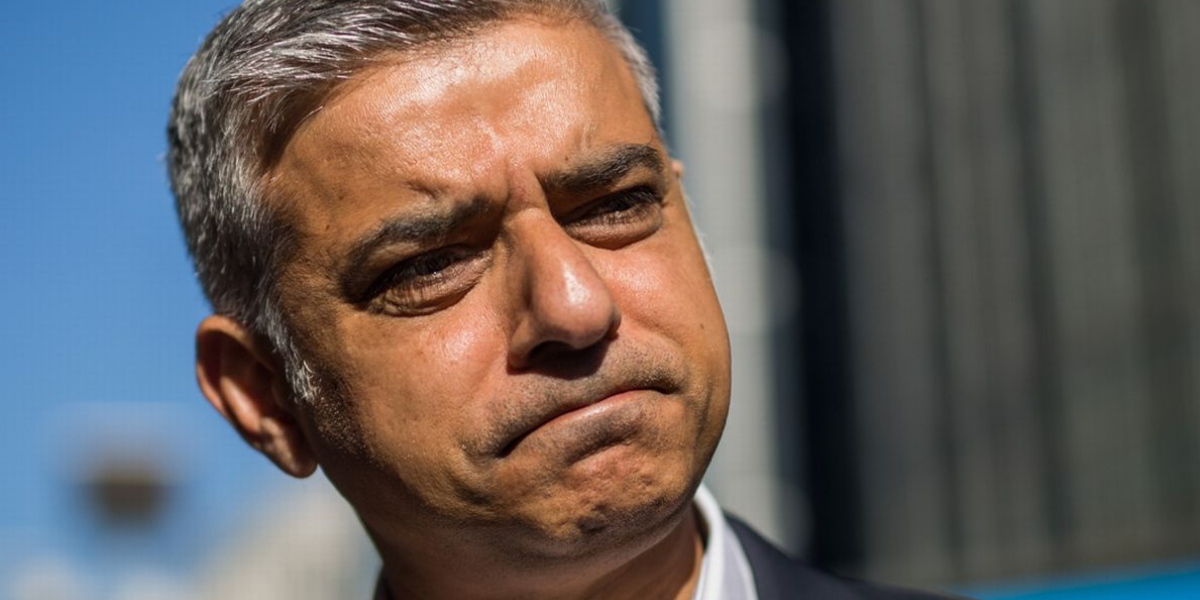 Sadiq Khan, Mayor of London, has warned of an increase in deaths in the capital this winter unless the government provides more assistance during the energy bill crisis.

According to polling, nearly one-quarter of adults plan to never turn on their heating this winter, as average bills are expected to skyrocket as the temperature drops.

Chancellor Nadhim Zahawi has stated that he is working “flat out” to develop options for the next prime minister’s plan of action so that they can “hit the ground running” when they take office in September.

However, some argue that the government has been silent, and neither Tory leadership candidate has detailed how they would assist people ahead of the election.

Speaking from Notting Hill Carnival, Mr Khan stated that the current situation had prevented people from attending the event.

He stated: “We’re seeing people who want to have floats and sound systems pull out because they can’t afford to pay their bills.”

He went on to say that an increase in deaths could be caused by people being unable to afford heating.

In addition, he told the Evening Standard: “The government has been MIA for the last six to eight weeks. It beggars belief.

“We know from previous winters, there have been excess deaths caused by people choosing heating over eating.

“On top of that, people are choosing dangerous ways to heat their homes this autumn and winter, which is a concern.

“With bills going up this autumn and winter and wages not meeting the increase in inflation I really worry.”