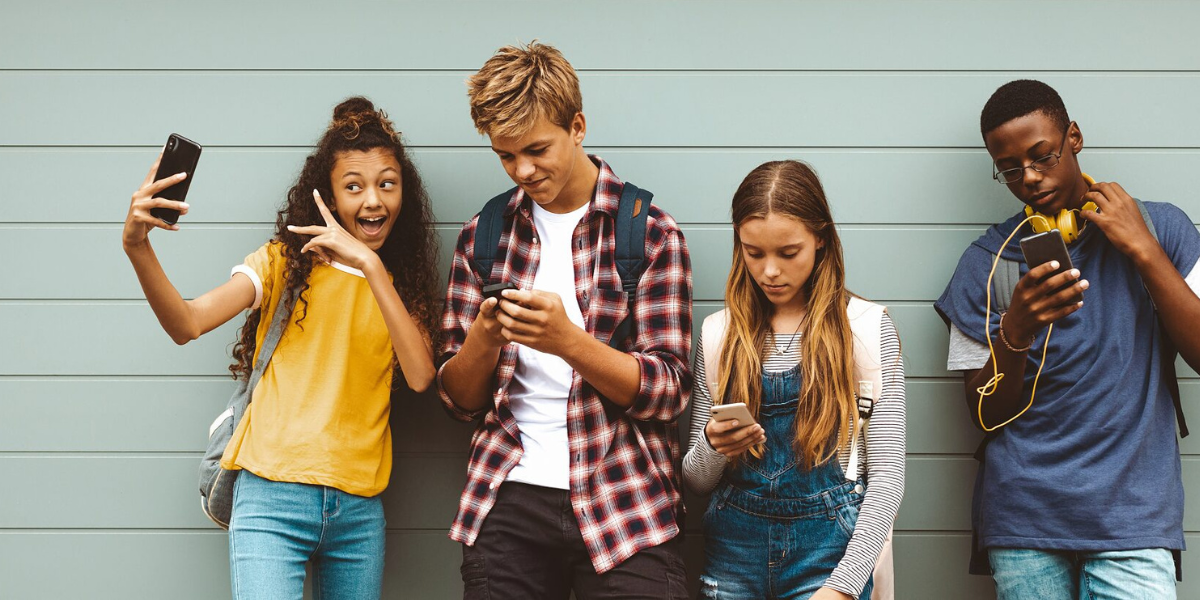 The presence (or should we say addiction) of the youth on social media has made the platform become a stronger source of news, ideas, and opinions than traditional media outlets – which most British adults still believe in.

A recent study from Ofcom reveals that 29% of teenagers use Instagram as their primary news source, with TikTok and YouTube following closely behind.

Younger age groups are primarily responsible for the increase in news consumption on TikTok; and it is valuable to note that 50% of users on the app are between the ages of 16 and 24.

News stories are increasingly being generated by TikTok. Earlier this week, a video of a student being harassed by a man on Cardiff Street received over two million views and was picked up by news outlets.

Furthermore, the high-profile libel case involving Amber Heard and Johnny Depp dominated the video sharing platform, with many users watching the proceedings unfold live on YouTube before selecting clips to share with their TikTok followers.

Most adults (71%) still trust television news, while social media news is regarded as the least trustworthy (35%).

Traditional networks such as the BBC, ITV, and Sky News continue to experience a general decline in overall viewing figures, which are now lower than pre-pandemic levels.

According to the study, print and online newspaper readership among adults (38%) fell again this year, a significant decrease from 2020 (47%).

While social media is proven as a modern day platform for communication, it has also become its own publication built by lies, historical revolutionism, and disinformation that triggers the vulnerable to believe, consume, and live by what they see is right.