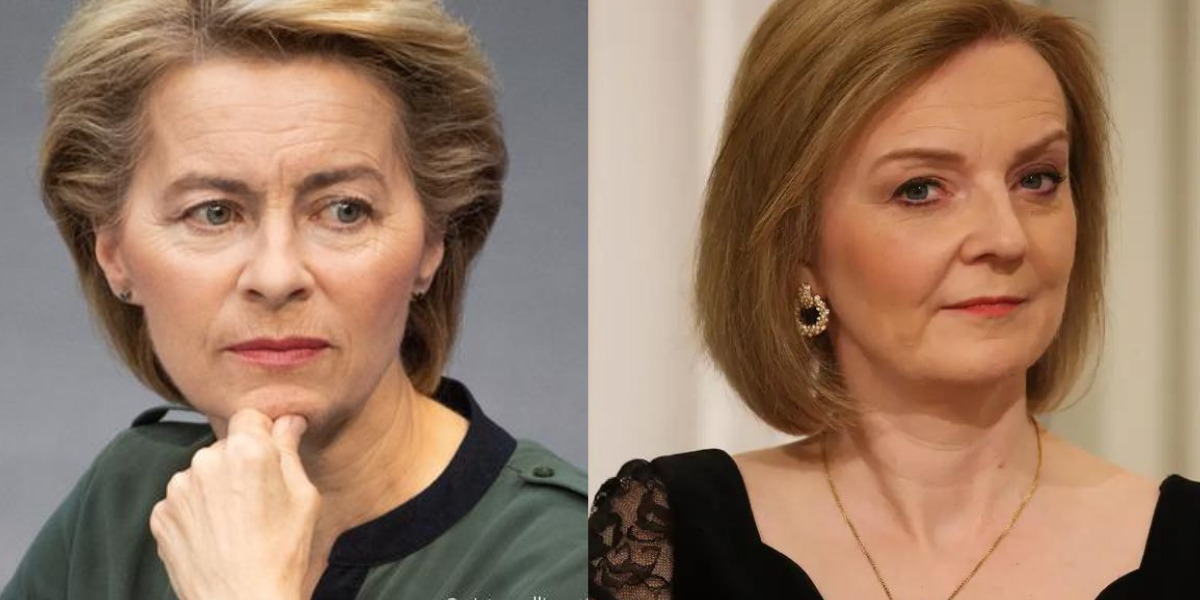 In a troubling letter supporting Ireland’s exit from the EU, Dublin’s ‘Irexiteers’ told UK MPs that Ireland is now a “net contributor” rather than a “net beneficiary” of the EU.

The “National Platform EU Research and Information Centre” outlined the issues Ireland faces with its continued EU membership in a letter to more than 60 British MPs.

The memo, written by spokesman Anthony Coughlan, Associate Professor Emeritus at Trinity College Dublin, and published by Facts4EU, condemns the Northern Ireland Protocol and claims that Ireland benefits little from its EU membership.

Dr. Coughlan advised Foreign Secretary Liz Truss that if she becomes Prime Minister, she should blame Dublin, not Westminster, for protocol issues.

He also claimed that “the costs of EU membership for Ireland now significantly outweigh the benefits,” and that Ireland now conducts more foreign trade with the UK and North America than with the rest of the EU.

Dr. Coughlan suggested that Ireland leave the EU on its own, saying, “People in the Republic will have to seriously consider whether it makes sense for Ireland to continue as an EU member in the time ahead.”

He went on to say that Britain’s exit from the EU raises the prospect of Ireland seeking independence from the bloc, saying, “Brexit has placed ‘Irexit’ on the historical agenda. Following Brexit, Irexit may provide the foundation for a future meeting of Nationalists and Unionists in Ireland.”