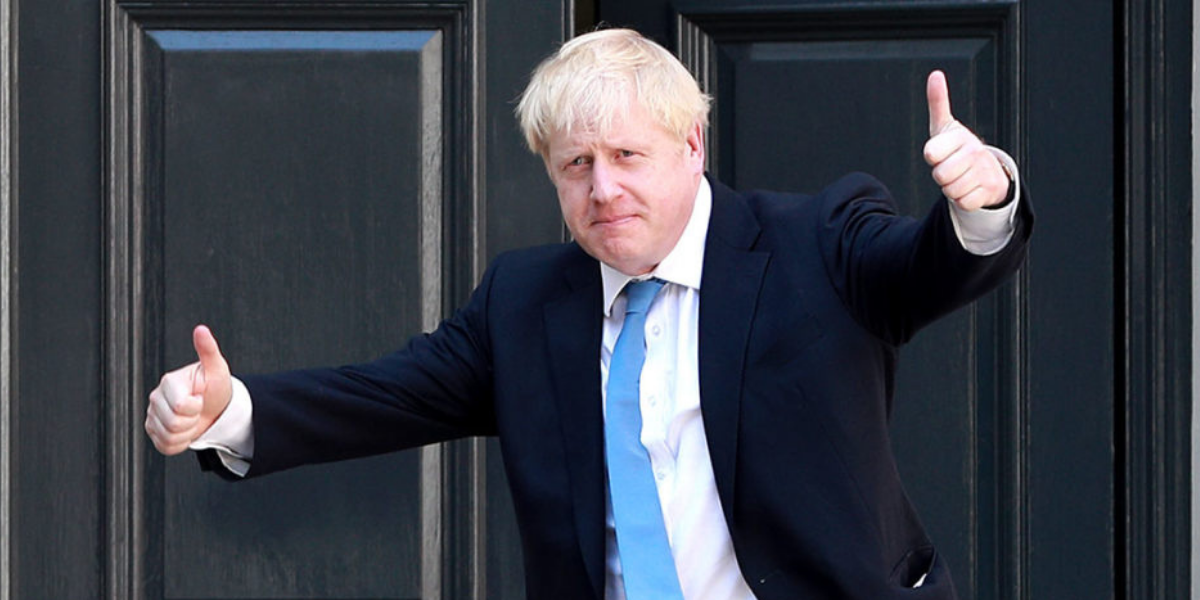 Despite Sue Gray’s report detailing drunkenness, vomiting, and damages at the illegal events, as well as abuse of cleaners who protested against them, Boris Johnson has encouraged the public to “move on” from the Partygate incident.

After he twice declined to clarify what transpired at the so-called “Abba party” in his own flat, the long-awaited report provoked further calls for the prime leader to resign and also left important points unresolved.

It was also revealed that Mr Johnson’s former private secretary, Martin Reynolds, was asked to cancel the “BYOB party” planned in the No 10 garden, despite no proof that the prime minister had been told.

Only one more Tory MP, Julian Sturdy, broke ranks to ask for Mr Johnson’s resignation, strengthening Downing Street’s confidence that he will survive the scandal.

Mr Reynolds’ reply to another staffer, which was published in the report and noted that “we seem to have gotten away with” the BYOB event, seemed to epitomise how the threat to Mr Johnson has faded.

The findings “humbled” the prime minister in the Commons, but he defended his decision to attend leaving celebrations for hard-working employees to “keep morale as high as possible.”

He claimed that they only infringed Covid guidelines after he left, citing the fact that he had not been penalised for brief visits, and that they were “work events.”

Mr Johnson argued, “I had no knowledge of those subsequent proceedings because I simply wasn’t there,” while claiming he was not attempting to “mitigate” his culpability.

Mr Johnson should quit, according to 65% of people polled by Savanta ComRes, up 4 percentage points from when he received his Covid fine.

RELATED ARTICLE
The Kingdom Loses One of Its Strongest Pillars, at a Time When it is On the Verge of Collapse
<div class="saveb-custom-position" id="saveb-1855118874