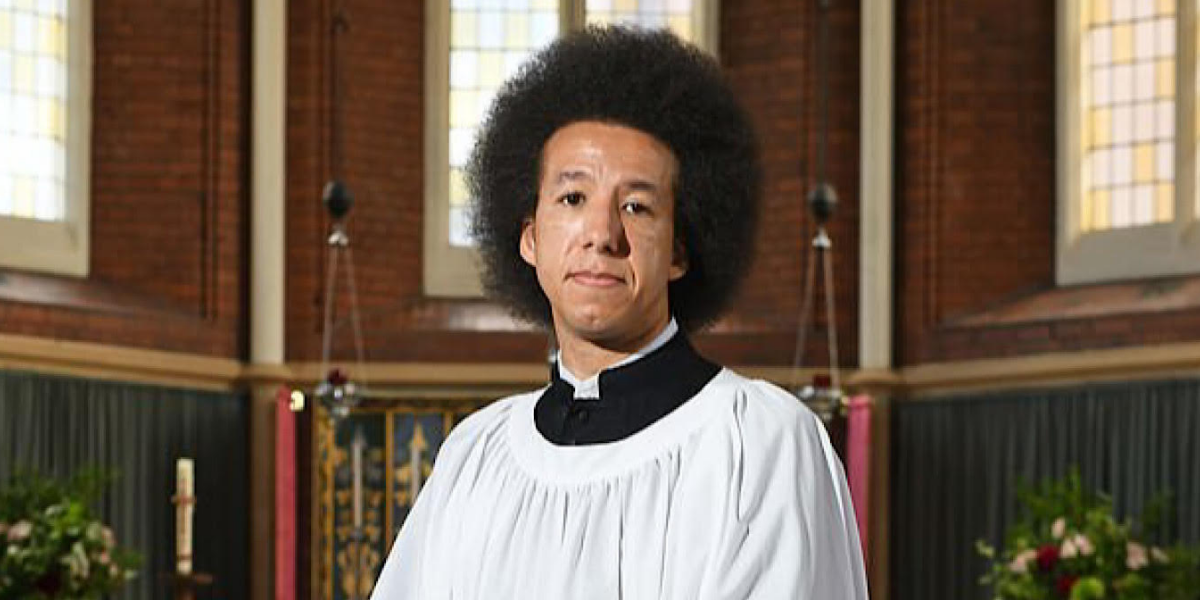 A well-known black conservative in the United Kingdom claims that his path to the priesthood has been hindered because of his “anti-woke sentiments.”

Calvin Robinson of GB News rose to notoriety in Britain by criticising the Black Lives Matter movement and arguing that the UK provided everyone with an equal chance to thrive. He now has a large social media following and a job as a TV host and analyst.

However, it appears that his popularity may have cost him his priesthood. Robinson now claims that senior members of the ultra-progressive Church of England have blocked him from being ordained because of his “anti-woke ideas.”

Calvin Robinson criticised the Church of England, alleging that “wokeism is the new religion” and that the organisation is now “occupied with woke and separating people.”

This assertion is supported up by multiple internal Church of England emails that Robinson obtained through a subject access request (SAR), which revealed senior officials debating whether or not to ordain the guy because of his right-leaning views.

“Calvin’s comments concern me about denying institutional racism in this country,” read one email seemingly sent by a senior Bishop within the church, while another alleges that there were complaints made to the Bishop of London saying that Robinson should be refused ordination.

The Telegraph also points out that Robinson’s stance that women should not be ordained as priests, while common among Catholic and Eastern Orthodox churches, clashes with the Church of England’s procedures, which saw its first woman ordained in 1994.

He has reportedly since left the Church of England, having joined the “Global Anglican Future Conference”, a breakaway group which claims to have been founded in response to “moral compromise, doctrinal error and the collapse of biblical witness in parts of the Anglican communion”.

While it seems like Robinson himself is significantly disappointed by the Church of England’s refusal to ordain him a priest, the gulf between the GB News pundit and the UK church for many likely never looked like a match made in heaven, to begin with.

This is mainly because senior officials within the church have been at the vanguard of a progressive values crusade for the last number of years, with the organisation’s de facto head, Archbishop of Canterbury Justin Welby, even attempting to take on a government plan to send would-be asylum seekers to Rwanda.

However, this push pales in comparison to Bishop Rowan Williams, Welby’s predecessor, who this year wrote in a letter which compared the process of identifying as “transgender” to the “sacred journey” one takes when converting to Christianity.

“It has nothing to do with so-called ‘conversion therapy’ – pressure put by one person on another to fit their expectations; the attempt to induce vulnerable and isolated people to deny who they truly are,” he continued.

“To be trans is to enter a sacred journey of becoming whole: precious, honoured and loved, by yourself, by others and by God.”