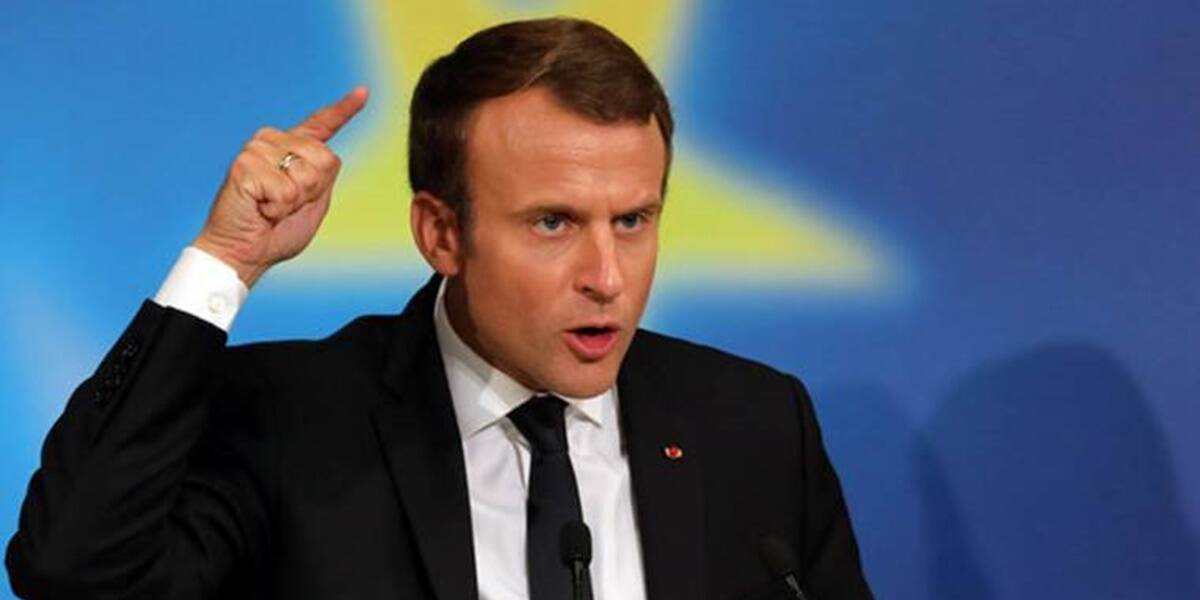 Every house in France is required by EU energy directives to have an Energy Performance Certificate, or EPC, which details its energy efficiency.

As of Wednesday, homeowners can no longer raise the rent on properties rated F or G, the two lowest energy proficiency bands.

Despite the country’s skyrocketing inflation, British people owning and renting properties in France under those two energy bands will suffer significantly.

By 2025, they will be barred from renting out their properties unless they meet higher levels of energy proficiency.

It comes as the French President said on Wednesday that “freedom has a cost,” and his government warned that energy prices could rise as the Ukrainian conflict continues.

President Macron said in his first cabinet meeting since the summer break that the world was nearing the end of an easy abundance of goods and resources, as well as “a certain carefreeness.”