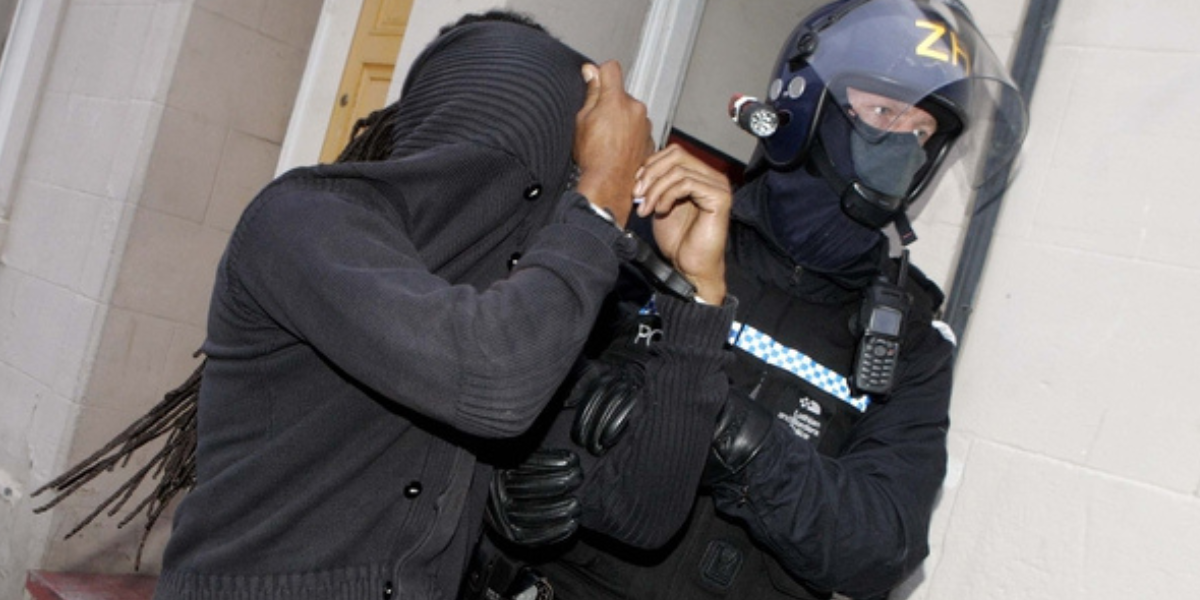 A fresh investigation has revealed that hundreds of migrants who snuck into Britain on small boats are serious criminals, including murderers, terrorists, and rapists.

Among the tens of thousands who have crossed the Channel are drug dealers, gangsters, fraudsters, and child sex offenders, many of whom are living in taxpayer-funded homes and receiving cash handouts while working illegally.

The vast majority of those arriving by boat have no criminal record.

However, in one extraordinary case, an Albanian who murdered his wife cannot be returned home on human rights grounds because his victim’s family will track him down and kill him.

The thug now runs a cash-in-hand car wash near a Waitrose supermarket in Northamptonshire while claiming benefits and fighting for asylum in court using taxpayer-funded legal aid.

One serial paedophile from Iraq has targeted children in Surrey, and an IS fighter from Iran was recently arrested in West London for carrying a weapon.

Most offenders cannot be deported because they claim they will be mistreated in their home country, and many are fighting asylum claims in court at taxpayer expense.

Many of them also claim to have mental or physical illnesses that can only be treated on the NHS, implying that returning them home would be a violation of their human rights.