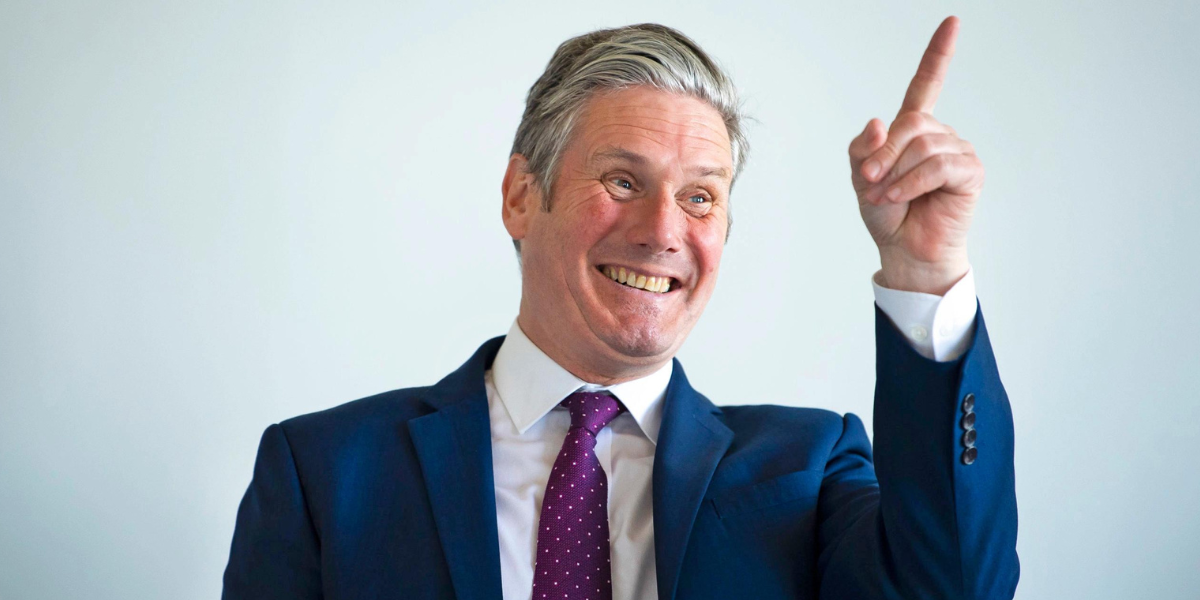 Despite his pledge to never rejoin the trade bloc, the European Union wants Sir Keir Starmer to be the UK’s next Prime Minister. The Opposition Leader is the favourite in Brussels to succeed Prime Minister Rishi Sunak.

Mr Zulegg said: “We still have quite a time to go. But, in a sense, what we have seen is the collapse of the economic case for Brexit – not that there ever was one.

“At least with Labour, we would not see all the hang-ups with Europe that the Conservative Party has.

“I cannot wait for Keir Starmer to be Prime Minister. Everyone in Brussels is aching for a new relationship, and he quietly is building trust and investing in a solid relationship.”

However, he said that Brussels does not “expect miracles”, adding: “Not everything will be totally different.”

He continued: “But it will help that Starmer leads a party that is not obsessed with Europe to the extent that it has become almost a religious conviction.

“A little bit less religion and focus would be a blessing for all of us.”

“I’ve met Starmer and I can see he would be much better,” Mr Scheider, who co-wrote the EU Parliament’s 2021 bill on the EU-UK Trade and Cooperation Agreement (TCA), told the i.

“He would be reliable – we have had too many breaches under the Conservatives. We know that when he agrees to something, it will be settled – and this is exactly what the EU wants.”

Guy Verhofstadt, veteran MEP and the former European Parliament Brexit co-ordinator, suggested that Sir Keir has his priorities in the right place, saying: “What the Western world needs now is to come together around precisely the areas Starmer mentions: science, technology, research, security, foreign affairs”.

“The Conservatives’ cartoon version of Thatcherism isn’t helping,” he said.