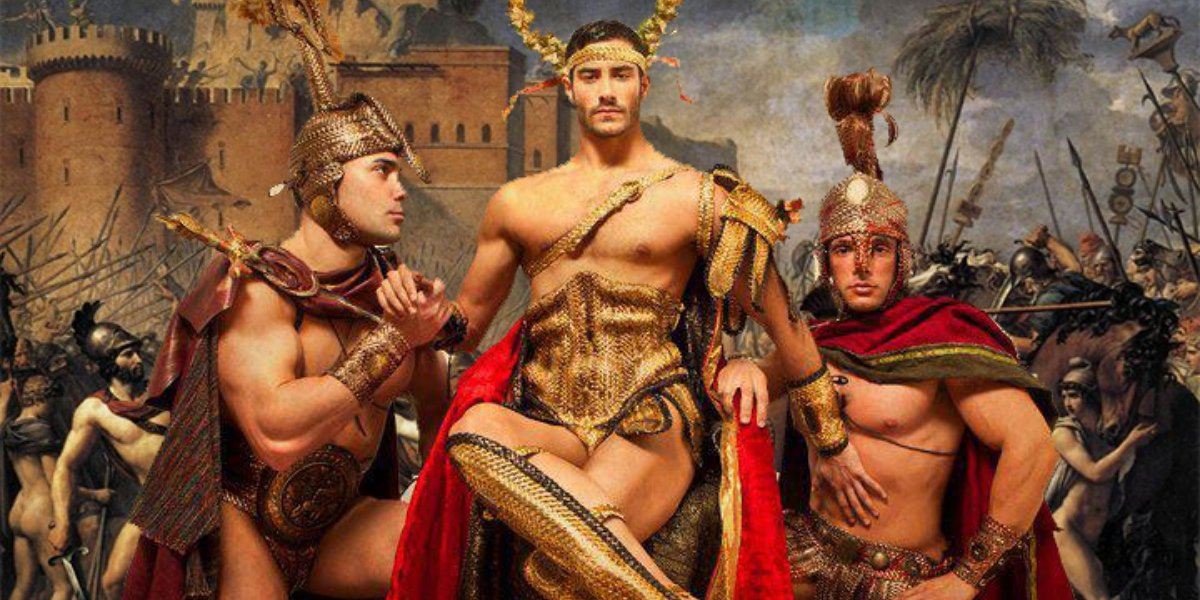 Despite criticism that it will be more harmful than beneficial, a well-known Latin course published by Cambridge University Press is being reworked to include more “diversity.”

The Cambridge Latin Course (CLC), a series of well-known Latin language textbooks published by Cambridge University Press, will be revised from its original edition to include more references to ethnic and gender diversity.

One university student who has already spoken out against the woke assault on Classics in general has criticised the plan. Some Classics instructors have even been called “white racists” because of their interest in antiquity.

The Guardian reported that certain characters will be inserted into the well-loved textbooks to better reflect the gender and “ethnic diversity” of the Roman culture, while elements thought to be objectionable will be wiped out.

According to a Cambridge lecturer, the adjustments are being made to better engage students who have apparently grown “more aware of power dynamics and misogyny” with the subject matter.

The changes to the Cambridge texts have been criticised by Dawn Treader, a student who specialises in Latin and has previously spoken out against the woke re-editing of the subject. Dawn has called the changes an attempt to “spoonfeed young learners with left-wing ideologies under the guise of language instruction.”

Dawn Treader said, “The CLC boasts of its attempts to create a course textbook which better reflects the ancient world and its diversity.”

“This undertaking of the CLC reflects a concerning movement in academia: modern sensitivities are hoisted upon ancient content, where there is no place for them,” she went on to say. “If the shoe does not fit, then one must hack away at the foot until it does.”

The upcoming textbook revisions are merely the most recent left-wing effort to alter the way the Classics are taught; earlier initiatives included a manual that encouraged teachers to use contemporary materials to teach Latin rather than classical texts.

Teaching Latin: Contexts, Theories, Practices, which was published earlier this year, emphasised that teachers may engage their students by using Taylor Swift song lyrics or by showing them Minecraft movies that were allegedly totally shot in Latin.

One scholar claimed that because of his interest in the ancient world, he was called a “white supremacist,” and lecturers inside at least some University departments appear to be coping with increasing moral scrutiny from progressive inquisitors.

“Folks who want to defend the moral neutrality and political independence of looking at the ancient Greeks and Romans on their own terms, receive the slogan of the day, which is to be a white supremacist,” The Times reports Dr David Butterfield of Cambridge as saying.

“White supremacy is now used as a term for those who defend the intellectual value of studying Greece and Rome in a geographically, technically, culturally separate discipline. Or those who believe in the very existence of the concept which is western civilisation,” he continued.