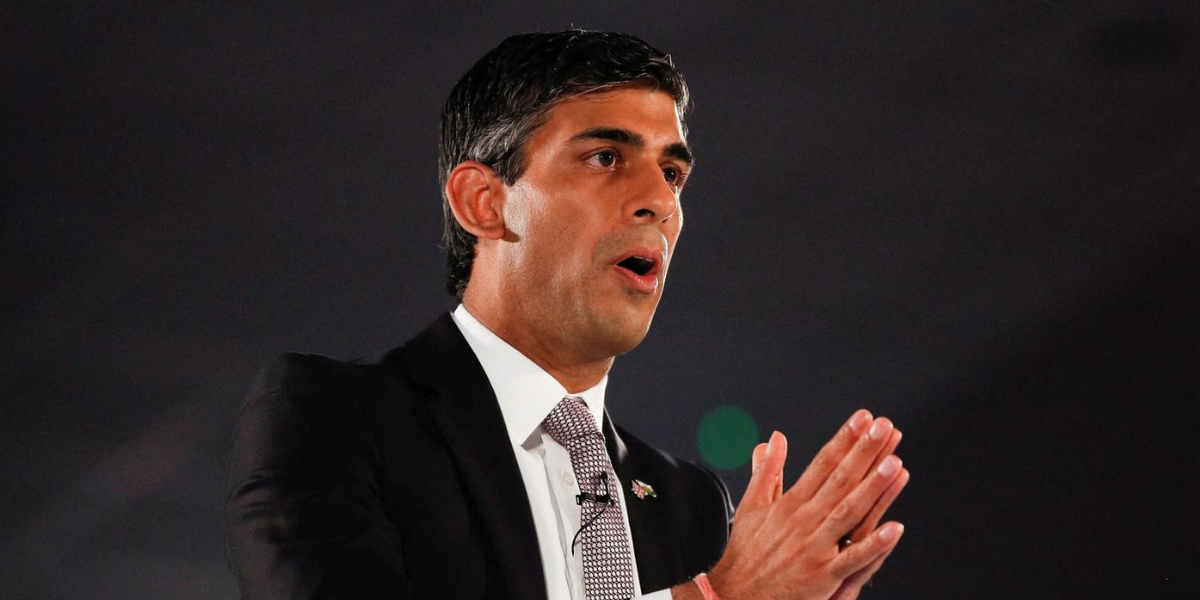 Rishi Sunak is confronted with a significant crisis, with “deeply unhappy” Conservative Party MPs already preparing letters of no confidence in the Prime Minister, fueled by a furious outpouring of rage over his massive Cabinet reshuffle.

Penny Mordaunt also announced her resignation on Monday, clearing the way for Mr Sunak to be formally announced as the next Prime Minister – without a vote.

However, in the midst of a major crisis, some “deeply unhappy” MPs on the right of the party are already preparing letters to Sir Graham Brady, Chairman of the 1922 Committee, asking for a vote of new confidence in Mr Sunak, according to Express.co.uk political editor David Maddox.

He claimed that Mr Sunak’s Cabinet changes have fueled their rage, with “a number of sacked ministers” believing he failed to keep his promise of a “big tent” government that “took in the different wings of the party.”

It’s another sign of the deep schisms that have torn the Conservative Party apart in recent months, and have gotten worse under Liz Truss’s leadership.