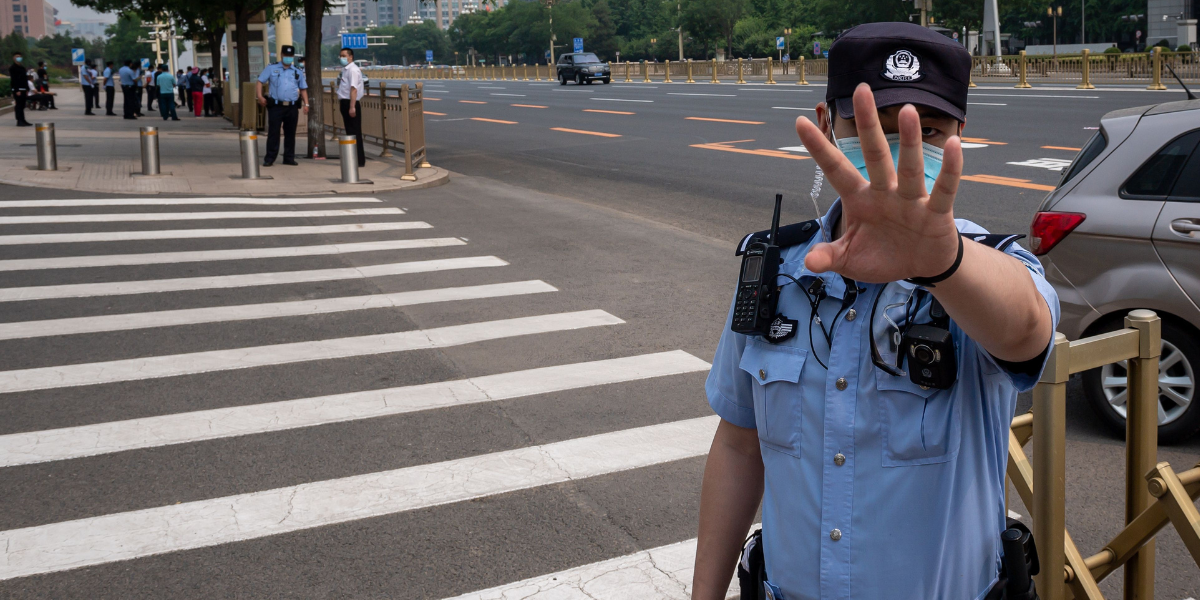 Nicola Sturgeon has responded to reports of a secret Chinese outpost in Glasgow, saying that the information is being taken “extremely seriously” by police and the government.

Earlier this week, the human rights organisation Safeguard Defenders issued a report claiming that over a hundred security outposts have been established around the world.

According to the Daily Record, there were 110 units, one of which was located on Sauchiehall Street in Glasgow.

According to reports, the outposts are intended to drive Chinese dissidents back home.

Ms Sturgeon, the First Minister of Scotland, addressed the issue during First Minister’s Questions on Thursday, revealing that she had met with Police Scotland Chief Constable Sir Iain Livingstone.

She said: “I agree these reports are deeply concerning and I want to be very clear that we take them very seriously.

“Any foreign country operating in Scotland must abide by Scottish law.”

“The Scottish Government fully supports an individual’s rights to freedom of expression and that is also an extremely important principle.”

“These matters require to be fully and properly investigated and it would not be appropriate for me to go into too much detail, but I do know – and I know this as a result of a conversation I had just yesterday with the chief constable – police are aware of these reports.”

RELATED ARTICLE
Starmer is SO SURE of His Victory - But Hasn’t Really Answered This Single Question.