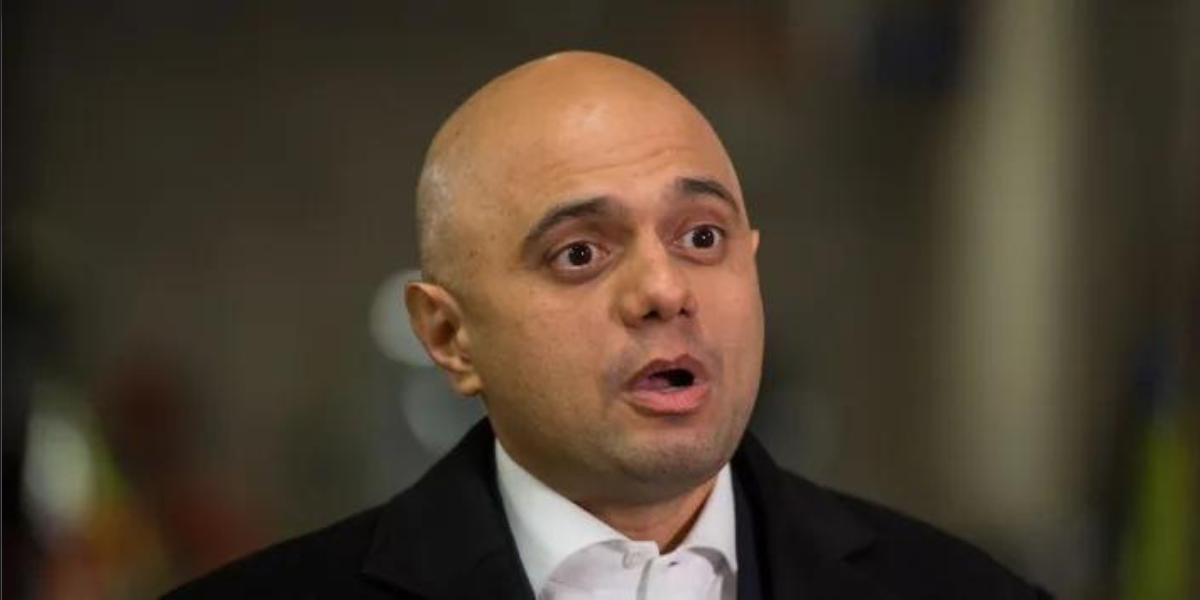 Sajid Javid, the former Chancellor of the Exchequer, Health Secretary during the Chinese coronavirus crisis, and Home Secretary, the cabinet post tasked with controlling immigration, has dismissed concerns about mass migration policies that he, in part, presided over.

Following the release of the Census figures on Tuesday, Brexit champion Nigel Farage said in a social media video that the figures showed “massive, massive demographic changes taking place in our country… there is a massive change in the identity of this country that is taking place through immigration,” noting that Birmingham, London, and Manchester are all now minority-majority cities where the native British population is outnumbered by people of other ethnicities.

The once-a-decade Census also revealed that the proportion of native Britons in England and Wales had dropped below 75%. Mr Farage continued, “More importantly for the country as a whole, it shows that only 46% now identify as Christian.” There is a massive shift in this country’s identity taking place.”

In response to Farage’s video, the Conservative Member of Parliament for Bromsgrove, who was born in multicultural Rochdale to a family of British Pakistani Muslims, simply said, “So what?”

Despite promises to “regain control” of the country’s borders, the foreign-born population has increased from around 7.5 million a decade ago to around 10.4 million today, accounting for more than one-sixth of the population.