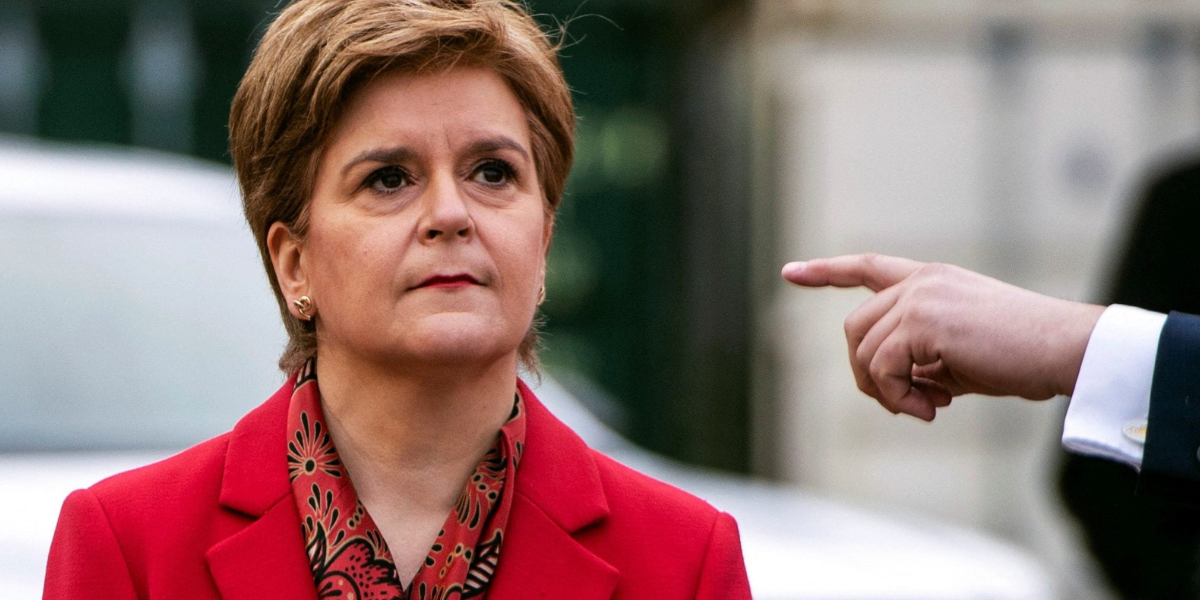 Scottish islanders have been forced to ration food after Nicola Sturgeon oversaw “failure on a catastrophic scale.”

Upon failing to assist those affected by the ferry disruption, the First Minister has sparked outrage. Since the ferry between the islands and the mainland was shut down, residents of the Western Isles were left without essential items in stores.

The transport, operated by Edinburgh-based CalMac, has been stalled for the third time in as many weeks.

CalMac’s managing director, Robbie Drummond, has warned that service disruption is likely to last another year. He predicted that as new vessels are introduced, the problems would subside.

“Clearly, customers are upset about the latest disruption last week, and everyone at CalMac is deeply sorry for what they’ve been through,” he said yesterday on the BBC’s Good Morning Scotland.

Due to a failure to ship goods to the islands, shops have been forced to ration essential items such as milk and bread.

Ms Sturgeon is under increasing pressure to take control of the situation.

Willie Rennie, former leader of the Scottish Liberal Democrats, stated: “If half the transport link to the First Minister’s constituency were removed overnight her constituents would be beating down her door and I’m sure a solution would be found in short order.

“Because this affects island communities, far from the central belt, residents are just expected to grin and bear it, even as their businesses suffer and their family members struggle to get to medical appointments.

RELATED ARTICLE
Bank of England Vows to Bring Down Inflation