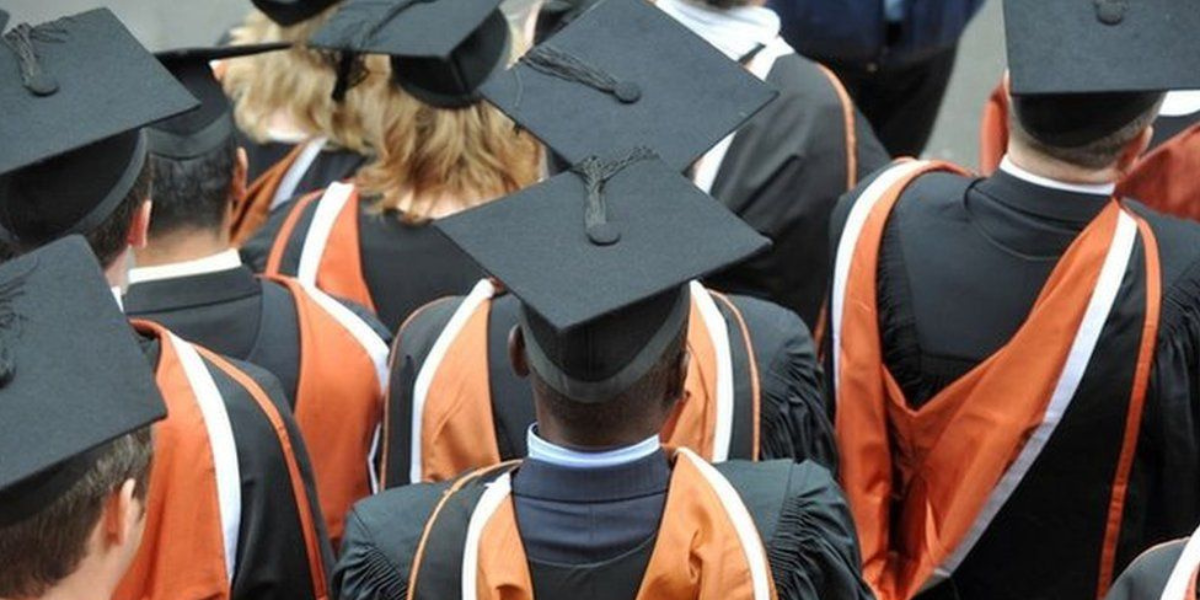 A Tory MP made a sensational claim that illegal immigrants to the UK have complained about the state of UK schools. Jonathan Gullis, MP for Stoke-on-Trent North, said yesterday that asylum seekers waiting for their claims to be processed had criticised local school Ofsted ratings.

He made the inflammatory remarks while attempting to introduce a new Bill in Parliament that would have given the UK the authority to disregard European Court of Human Rights rulings (ECHR).

Britain’s asylum partnership with Rwanda is currently on hold due to ECHR legal action, which prevents migrants from being deported to the African country.

Mr Gullis said: “We have got this deal with Rwanda in place, it would be good to enact it.

“We have got people in hotels in places like Stoke on Trent who council officials are telling me are studying their PhD at Queen Mary’s University and when they were told which school their children were going to go to complained about that school’s Ofsted rating.

“These are not people fleeing war; these are economic migrants taking advantage of our system, which we must enforce.”

Due to a backlog in processing asylum claims, those arriving in the UK illegally are currently being housed in hotels across the country.

Mr Gullis’ Asylum Seekers (Removal to Safe Countries) Bill was defeated in the House of Commons by a vote of 188 to 69.

It was debated in the House of Commons on the same day that four migrants were killed attempting to cross the English Channel.