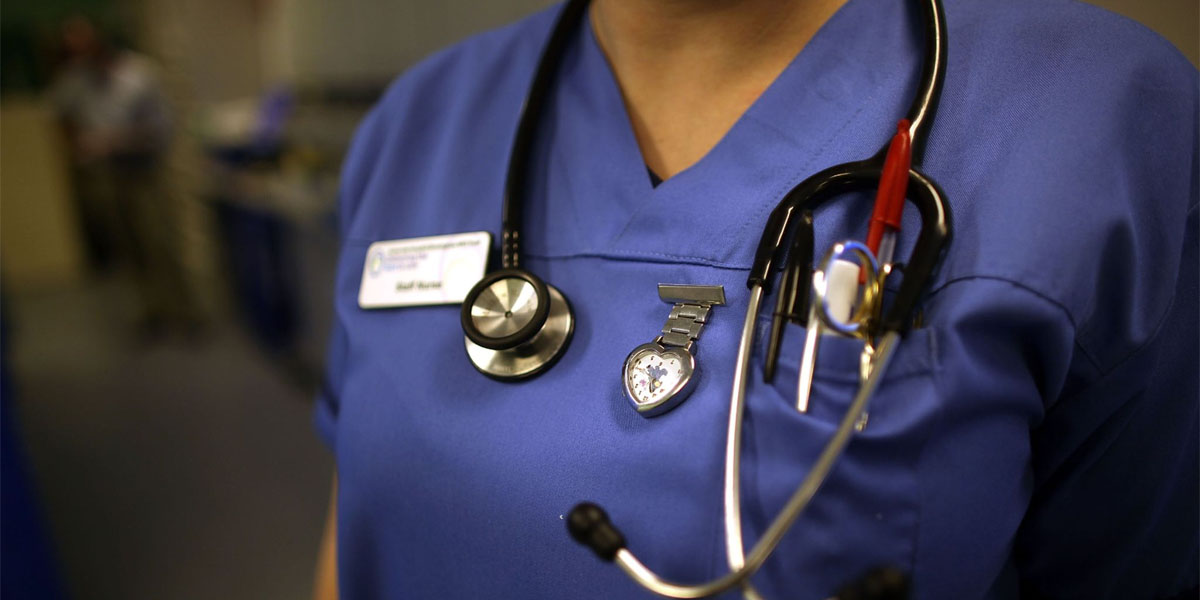 Baroness Nicholson of Winterbourne has warned the House of Lords that the promotion of transgender issues not only risks diminishing the privacy rights of women but is also resulting in a chilling effect in which healthcare workers are afraid to speak out as some have already been fired for questioning policies.

In testimony before the Lords during detailed scrutiny of the Health and Care Bill, the Tory peer said that healthcare workers have been “inhibited” from speaking over concerns of being fired or being denounced as “bigots” for arguing for female rights.

“I have met several nurses who have lost their jobs because of this”, Baroness Nicholson said. “A doctor says that he no longer feels able to make comments about sex and gender. He recently delivered a baby, he said it was a girl and he was accused of transphobia.”

One such nurse relayed to the Tory peer that “trans rights supersede all other rights and concerns” at the NHS, therefore making it “impossible” to fulfil her mission to “advocate for the vulnerable”.

She argued that the NHS policy of sorting patients “according to their presentation: the way they dress, and the name and pronouns they currently use” rather than by biological sex has “diminished significantly” the safety and privacy rights of female patients.

“Transgenderism, and I speak as a woman, has undermined that provision with the 2019 NHS guidance authorising self-selection of patient gender on arrival in hospitals, something neither enshrined in law nor backed by public demand.

“Yet Parliament and our ministers have consistently declared that women both need and should have privacy, dignity and safety in their most vulnerable situations such as when sick or pregnant.”

She also told the House of Lords of a case in which a 14-year-old girl turned down a cervical smear because the nurse who was to perform the test was “very clearly a male”.

The Parliamentary Under-Secretary of State at the Department of Health and Social Care (DHSC), Lord Syed Kamall responded to her testimony by saying that NHS England is currently reviewing the policy of housing transgender people in same-sex wards “to ensure that it remains focused on privacy, safety and dignity for all patients.”

“The NHS is committed to meeting its duties under the Equalities Act and as such needs to give due regard to both those whose gender identity is the same as their biological sex at birth as well as those who are not.

“This means that the rights and needs of women and trans women are equal in law.”

The issue of placing transgender people who were born biologically male has also become an issue within the country’s prison system. In a notable example, convicted rapist Karen White, who was born Stephen Wood, was able to sexually assault several female inmates after being placed in a women’s prison after claiming to be transgender.

Despite transgender inmates accounting for a disproportionate percentage of sexual assaults in female prisons, the NHS has also allowed biological male sex offenders to be placed in female only hospital wards.

The amendment from Baroness Nicholson to the Health and Care Bill that would mandate patients are sorted by their sex at birth was rejected by the House of Lords.