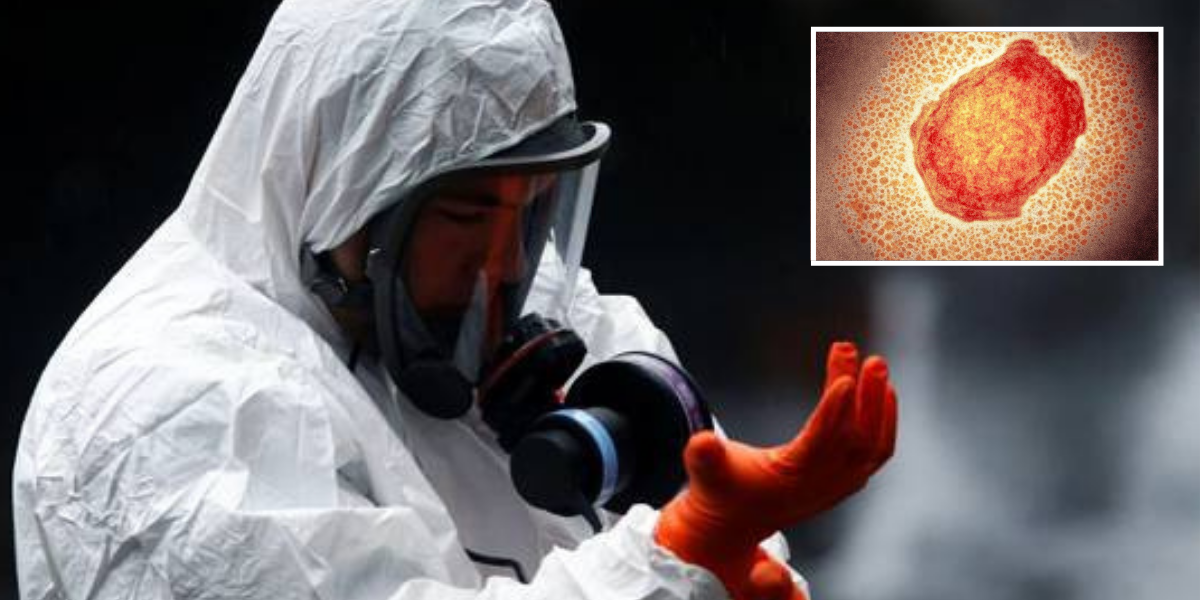 As fears of a huge outbreak mount in the UK, US health officials have also verified that the first case of monkeypox was found in the country.

The infected patient, according to the Massachusetts Department of Public Health, is an adult male who recently travelled to Canada.

New cases of the virus, which kills one out of every ten individuals infected, were reported today in the United Kingdom and Portugal, with suspected occurrences in Spain and Canada.

The health body said: “The case poses no risk to the public, and the individual is hospitalized and in good condition.

“DPH is working closely with the CDC, relevant local boards of health, and the patient’s health care providers to identify individuals who may have been in contact with the patient while he was infectious.”

Moreover, the UK Health Security Agency said it had detected two more cases of monkeypox, one in London and one in the South East, bringing the total confirmed cases in the UK to nine.

The pattern of distribution, according to experts at the UK Health Security Agency, is “very suggestive of spread through sexual networks.”

Following the discovery of cases among gay, bisexual, and other males who have sex with men in the United Kingdom, public health officials took action. Sexual health clinics have been told to look out for people with unexplained rashes.

According to the NHS, it usually takes between five and 21 days for the first symptoms to appear after infection. The first symptoms include: high temperature, headache, muscle aches, backache, swollen glands, shivering (chills) and exhaustion.

A rash develops one to five days after the first signs and symptoms. It typically starts on the face and then spreads to the rest of the body.

The rash can be mistaken for chickenpox. It begins with elevated patches that develop into tiny blisters filled with fluid. Blisters gradually turn into scabs that fall off.

In two to four weeks, the symptoms should be gone. Patients suffering, on the other hand, are usually need to stay in a specialised hospital so that the infection does not spread and the symptoms can be treated, according to the NHS.

Monkeypox is a virus that is most commonly seen in Central and Western Africa. It is spread by contact and droplet exposure by inhaled big droplets, although it can also happen through direct contact with lesions or bodily fluids from an infected individual, or indirect contact through contaminated clothing or linens.